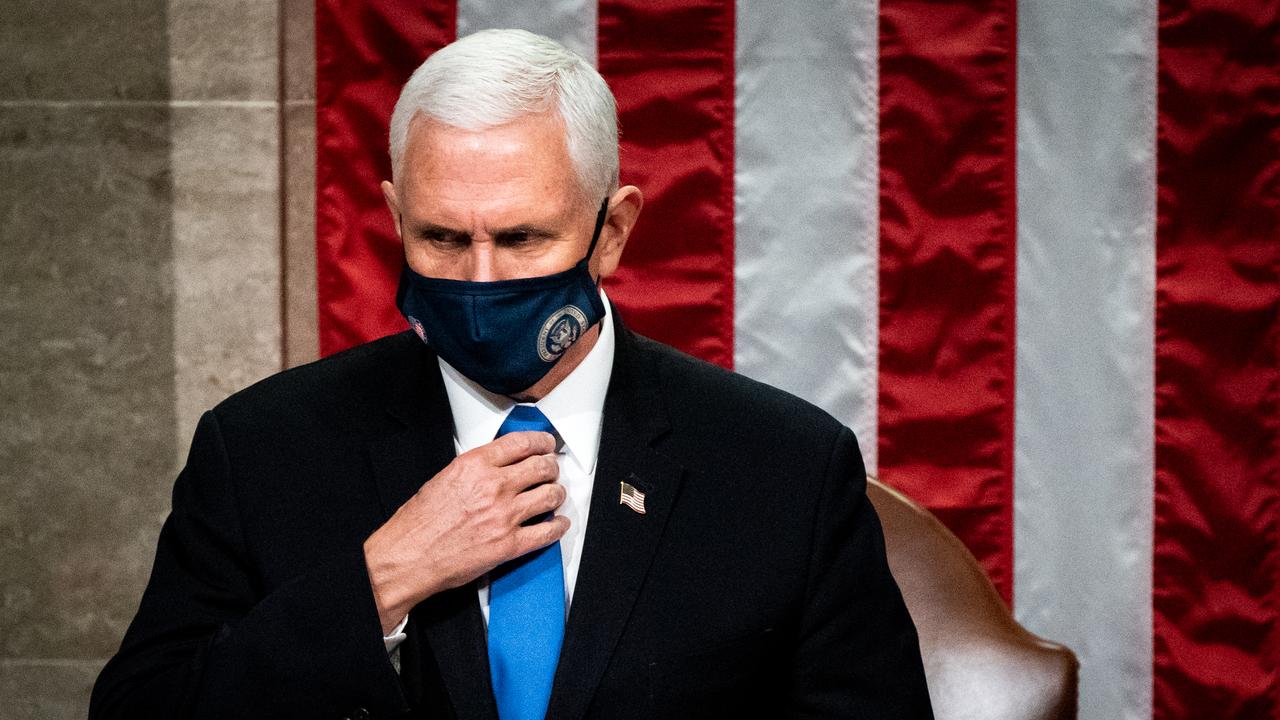 US Vice President Mike Pence does not want to remove Donald Trump from office with the 25th Amendment. He announced this overnight from Tuesday to Wednesday in a letter to Nancy Pelosi, Democratic Speaker of the House of Representatives.

The Twenty-Fifth Amendment provides for the vice president to assume the powers of the president if the latter is no longer able to perform his duties. For this, there must also be a majority in the cabinet. Democrats and some Republicans have called on him to do so.

Pence described the request as a “political game” in which he refused to participate. “I think that such an act is not in the interest of our country or according to the constitution,” said 61-year-old Pence.

In recent days, tension between the vice president and the president has simmered as Pence failed to comply with Trump’s request to thwart the endorsement of Joe Biden’s victory in the parliamentary election. Trump invited Pence to do so during a speech before the storm.

Monday afternoon, Pence and Trump have. “Good conversationIn the White House and that they are “determined” to “continue their work for the country until the end of their term.” This indeed indicates that Pence does not want to implement the 25th Amendment.

Although the 25th Amendment is now revoked, Trump could face a second impeachment on Wednesday. Then the House of Representatives discusses the indictment and possibly the vote.

Several Republicans have already announced that Trump could be fired and barred from running for president.

Sources informed that Senate Republican Leader Mitch McConnell will be happy with new impeachment measures against Trump as it facilitates his expulsion. New York times Tuesday.