Victims of abuse Italy demands independent investigation: ‘The Church cannot do it on its own’ 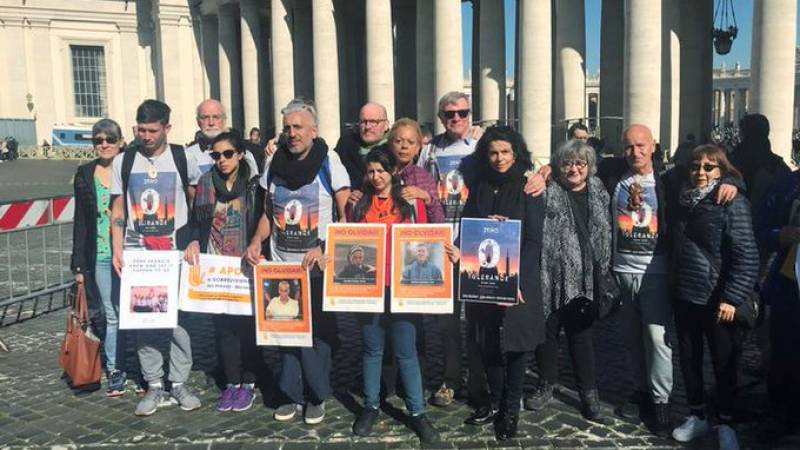 Antonio Messina was in high school when he was abused by the Reverend Don Giuseppe Rogolo. “It happened from 2009 to 2013, a very long time ago. I finally made sure it stopped,” he says today for the first time. “Where I lived, in a small town in Sicily, it was not easy to come up with something like that.”

In 2014, Messina gathered up his courage and took his testimony in front of another priest. “In spite of everything, I didn’t lose my faith. I was convinced it was a good idea to stand up for yourself when you’re going through something like this, hoping to make the church better.”

This hope proved to be futile. When the local bishop heard Messina’s complaint, he offered him silent money. Don Giuseppe Rogolo was transferred, but kept in touch with the youth. Only in 2021, after the Italian judiciary received several indictments, was his trial announced.

Messina’s story is one of many collected by Rete L’Abuso, an organization that paints images of sexual abuse by priests in Italy. After conducting independent investigations into the scale of the scandal in France, Germany and Portugal, among other countries, Rete L’Abuso wanted a similar investigation to be conducted in Italy. Many organizations and victims united under the hashtag #Italychurchtoo.

Today there was a protest against sexual abuse in the Roman Catholic Church in Italy:

See also  "If we don't do something about the climate very quickly, it won't be possible to save it"