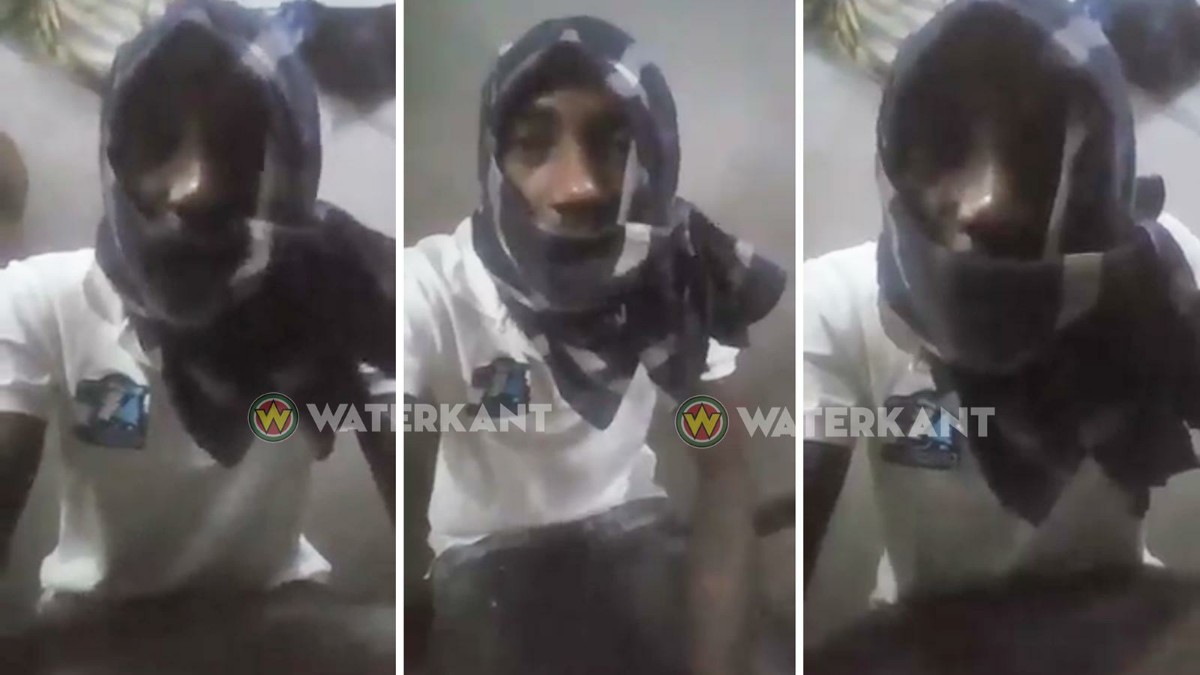 Capallani, who is being held in New Haven Detention Center, came live this morning on Facebook to ask for help about the situation in the prison. The detainee indicated that although there are many people in the cell who have tested positive for COVID-19, they are left to their own devices.

In the video, he called on executives from the Suriname police force to look after them. According to Kabalani and others, the situation in the cell is very bad and they only receive paracetamol. Detainees say they will die in prison.

A group of detainees from the detention center gathered today against the medical team, who went to the site to take a swab. She did not want to collaborate with a swab so that it could be determined whether or not she was positive for COVID-19.

It concerns the remaining 25 detainees who tested positive. The medical team went to the detention center to check the health status of the 25 injured. They also wanted to take the swab from the other detainees. And because the detainees continued to abuse and verbalize, the medical team left.

Due to the COVID-19 case in the detention center, police are currently unable to verify this.