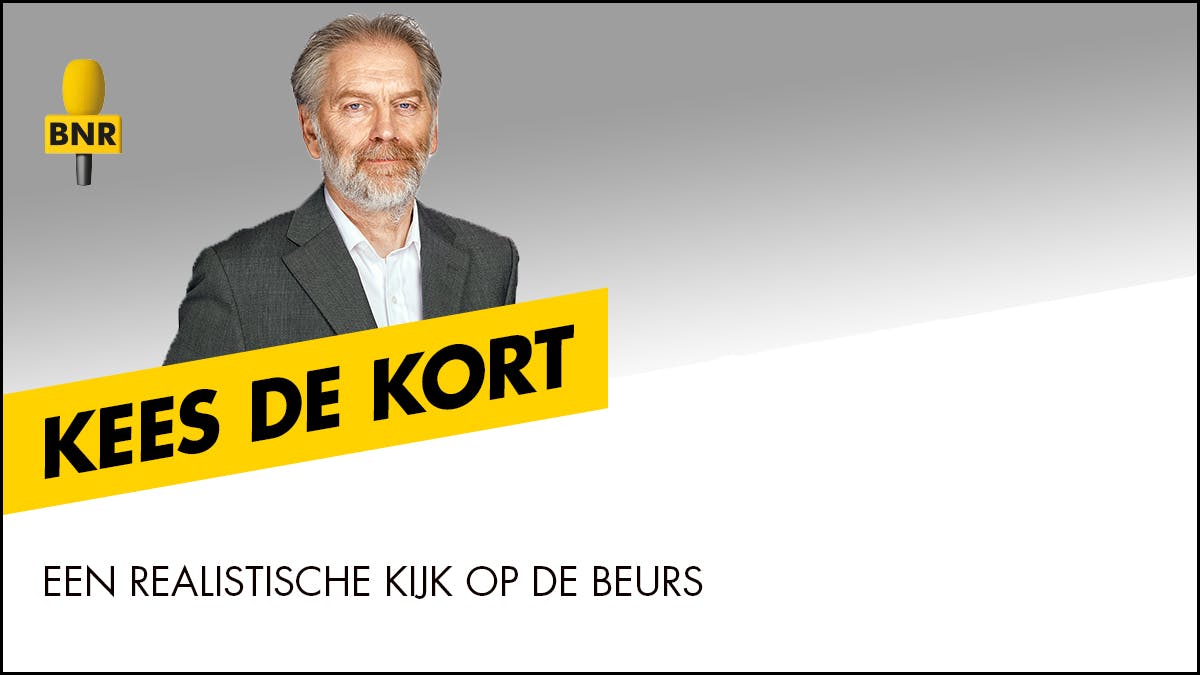 In the UK, the economy has opened up substantially again. Britain’s budget deficit was over 14% of UK GDP last year. “This would be higher” because the British government has lent too much to the companies and will not pay them back in full, says BNR economist and commentator Kees de Kort.

The British are now opening their doors again, but guess what? They take into account that the budget deficit will again be ten percent of GDP. The money is still free, the economy has been abandoned, and vaccinations are finished. I don’t think there is much confidence that the economy can stand on its own two feet. There is no confidence that the economy itself will gain momentum. You can also apply this story to other countries. Also in the Netherlands, the budget deficit is expected to be around 5 or 6 percent.

“So what’s wrong with economics?” Asks de Corte. We swam into the trap: go early and hope it works out well. It turns out that going early means the problems are getting worse.

Economist Cees de Corte presents his (own) view of the financial and economic world every day after 12:00. Listen live on BNR Zakendoen or when you want it over bnr.nl/keesdekort, Apple Podcast, and Spotify.