Villages evacuated in Greece due to wildfires 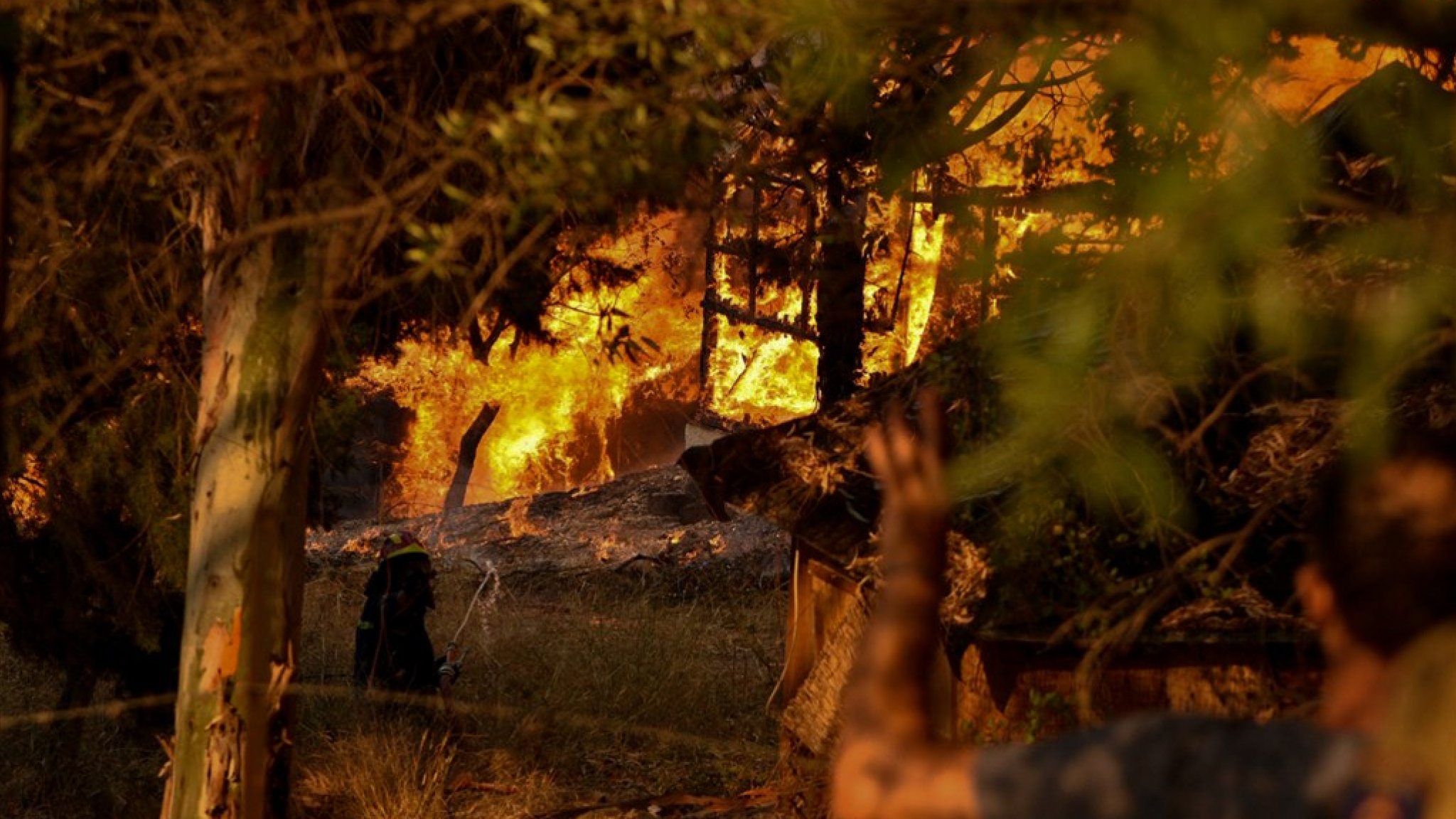 Nearly 150 firefighters are trying to control the flames in the area near Patras, Greece’s third largest city. Airplanes and helicopters are also used to put out the fire. In addition, hospitals are ready to receive the wounded and the highway between the peninsula and mainland Greece is closed.

More than 100 children have been evacuated

The fire has already destroyed about ten homes. At least five people were hospitalized with respiratory problems.

Local media reported that the Coast Guard rescued 15 people from the coastal area and more than 100 children were evacuated from a seaside camp. The Navy patrols the coast to help people caught up in the area’s fire if necessary.

Various fires have broken out in Greece since last Wednesday. Earlier this week, the fire also spread north of Athens. Houses were set on fire, but no one was hurt.

Greece is suffering from what forecasters describe as a “historic” heat wave. It is taken into account that the temperature can rise locally to 46 degrees next time.

It is also very hot elsewhere in southern Europe and fires have broken out. In southern Italy, firefighters have had to go out hundreds of times in the past 24 hours. Sicily in particular suffers from wildfires after Sardinia was also hit by a major wildfire a week ago. But there are also forest fires in the southern regions of Puglia, Calabria and Campania and in the Lazio region, which includes the capital, Rome.

Meanwhile, Turkish emergency services are still trying to control massive forest fires. The hotels in the southern regions on the Mediterranean had to be evacuated. Sometimes tourists are brought to safety by boat. Six people were killed.