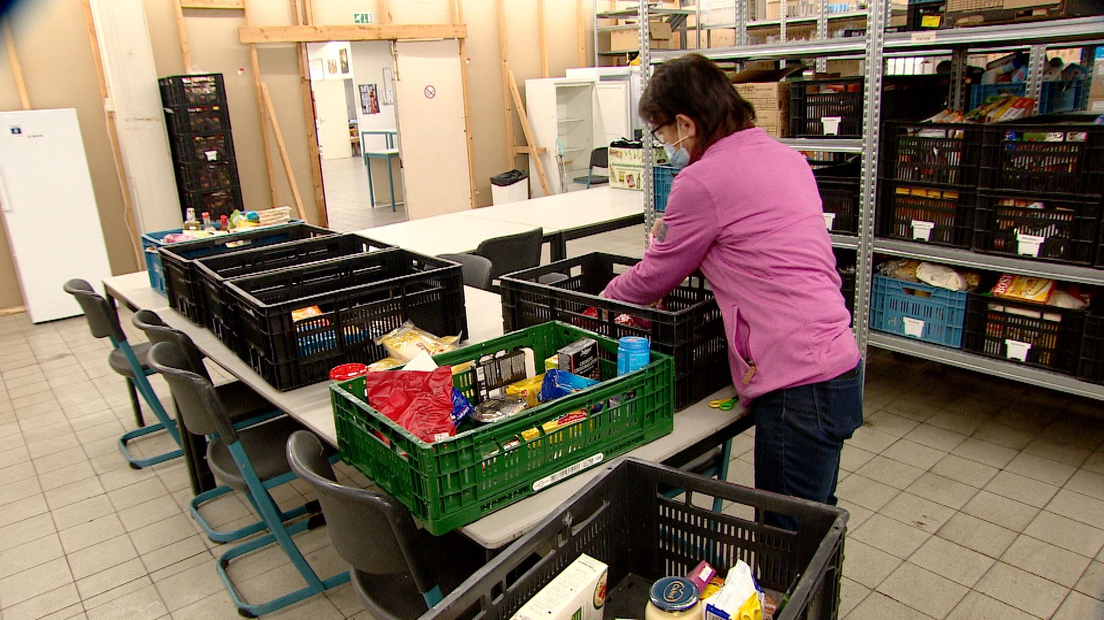 The debate comes after Alderman Jeroen Portier (GroenLinks), responsible for poverty policy, announced to the media last week that the food bank had not received the 22,000 euros it had requested, but only 8,000. The reason: Vlissingen can’t afford more due to Section 12 status (government-imposed cuts). And, according to Portier, no additional grant was needed because “the food bank found two external financiers who wanted to close the gap in the budget for this operation”.

This last comment was immediately denied by the head of the food bank, Emmi de Kracker. “We are in talks with two social investors, but no decision has been made yet.” Alderman Portier’s words prompted the opposition to further debate in the Vlissingen city council, while the summer holidays should have started last weekend.

Two motions are currently on the table: one from the opposition parties PvdA, D66, Perspectief op Vlissingen (POV), SGP, 50PLUS, Forum for Democracy (FvD), SP and coalition parties GroenLinks, CDA and ChristenUnie. The two movements, like B&W, Middelburg and Veere, must contribute an additional 14,000 euros each year to the food bank. This means that a majority (sixteen of the 27 council members) are in favor of a structural increase in the subsidy.