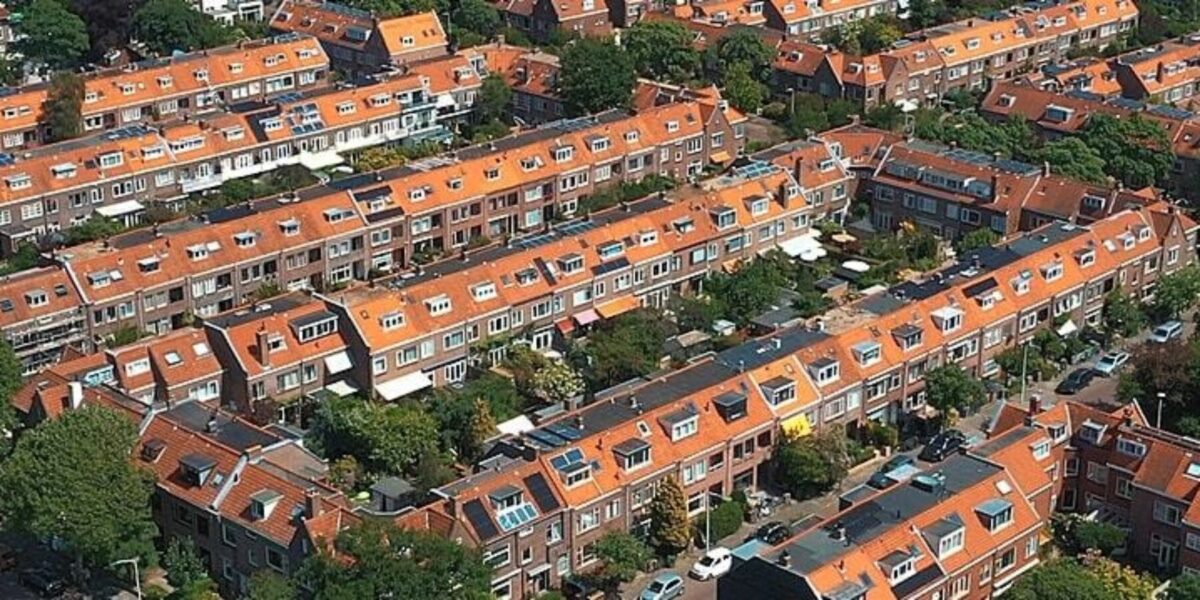 In the fall, the municipality will start work on Vogelwijk and Raadsherenbuurt. Changes to the initial design have now been published. Via doemee.leiden.nl, participants can respond to plans until Sunday 27 June.

Last year, the municipality announced that it would replace the sewage system in Vogelwijk and Raadsherenbuurt. In October, residents had the opportunity to respond to the municipality’s initial plans. This led to a modification of the initial design.

Since the streets have to be opened to replace the sewage system, there is the possibility of immediately renovating the streets and sidewalks. For example, attention is paid to the performances: some streets are designed for one-way traffic. Residents have responded to this with mixed feelings so far. They are happy with the space in these streets. However, there is also a fear of more congestion on other streets, reducing the safety of cyclists. The sidewalks may also remain wider than planned by the municipality.

durability
The municipality is installing a separate sewage system in the neighbourhoods, just like Prof. Wijk-Ost’s schemes. This means that there are two tubes, ensuring that clean and dirty water does not mix. This means that only dirty water needs to be purified. The clean rainwater goes directly to the surface water. In addition, a new drainage system will be installed, which will prevent mold in and around the foundations. With these climate-oriented measures, the municipality ultimately wants to waste less clean water.

There is also room for more greenery in the plans. As many trees as possible should be preserved. There will also be some new trees. These green spaces are not only meant for vision, but groundwater must also be better held in light of climate change.

Currently, the population and stakeholders en react on the modified initial design. This is possible until Sunday 27 June. The municipality then takes the ideas into account to finally present the final design. Work is scheduled to begin next fall.

See also  In the void of space, Voyager 1 discovers a plasma 'hum'