Volleyball players in a hostile atmosphere against Poland 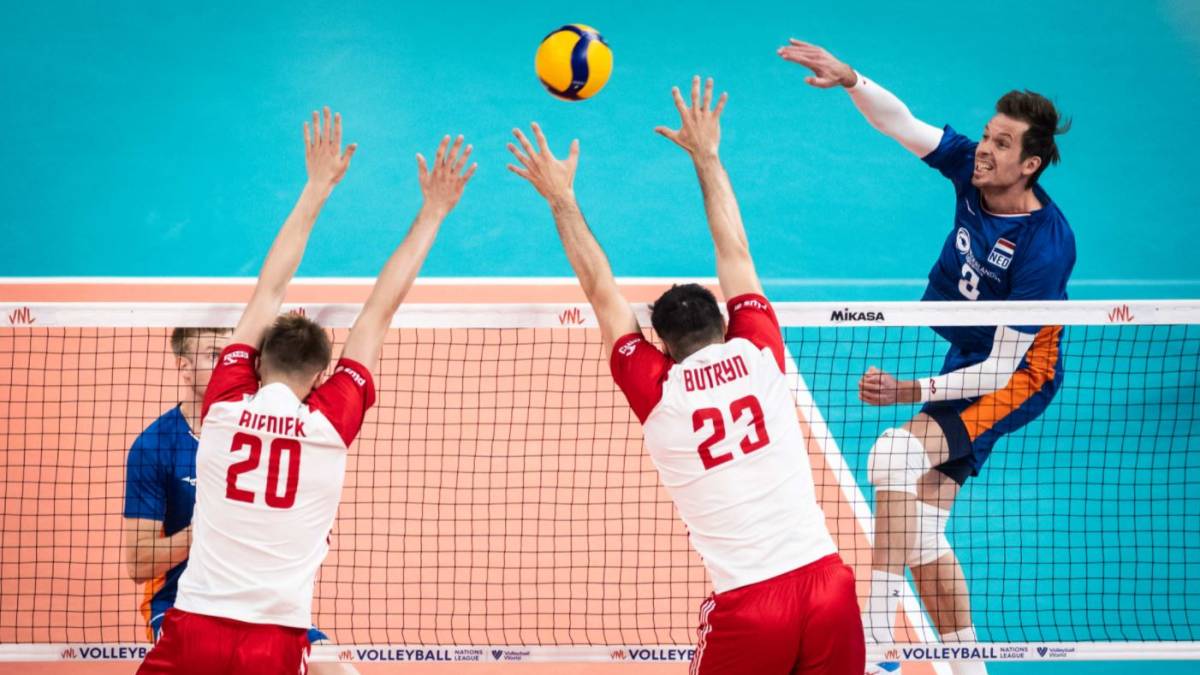 Dutch volleyball players lost their penultimate match in the Nations League group stage. They lost 3-0 against world champion Poland. The specific positions were 25-19, 25-23 and 25-22.

The match was held in Gdansk, Poland. Poland clearly had an advantage at home: in a hall filled with 7,000 spectators, there was a lot of atmosphere, although the attitude towards the Dutch players was hostile.

In the first set the score was 16-16, but then the Netherlands made some crucial mistakes and soon Poland ran to 25-19. In the second and third groups, the Netherlands stayed with it a little longer, but in the decisive moments, the Poles simply finished it.

Not sure about the next round yet

And coach Roberto Piazza’s team plays, on Sunday, against Italy. In case of defeat, orange depends on the results of Argentina and Slovenia. Argentina plays against the United States and Slovenia against Poland.