Voss wins his second World Cup in the United States 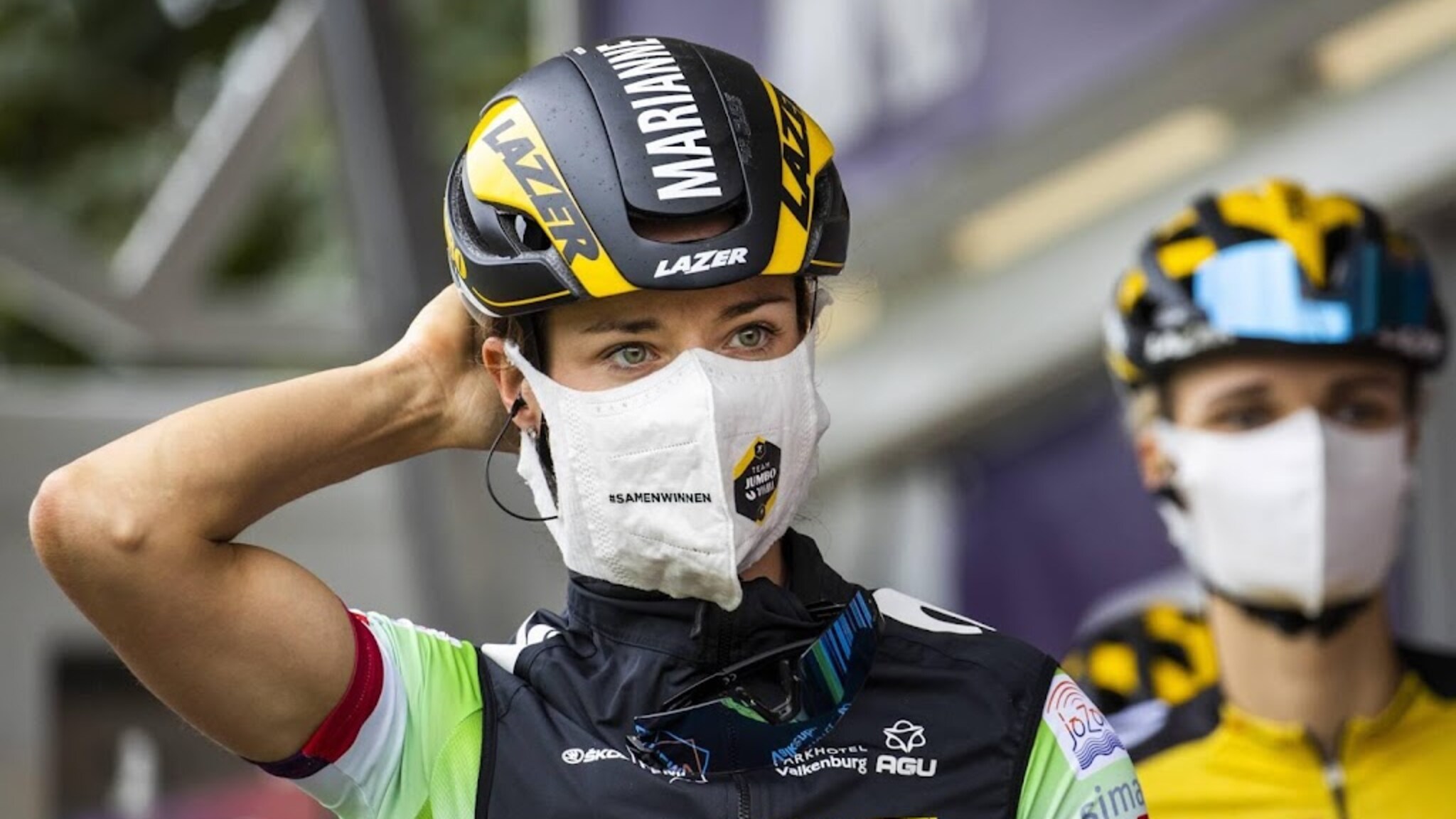 Marianne Voss won her third UCI World Cup competition in Iowa City. The 34-year-old Jumbo-Visma captain tackled her opponents firmly and crossed the finish line on her own after eight laps of the fast track.

Voss got off to a turbulent start in Iowa. I immediately took the lead and then stayed ahead for some time. At the start of the fourth round, Betsima joined Voss, who then continued strong. After a roll, Blanca Vass and Wurst are joined by the leading pair.

Without a sausage, Blanca Fez, Voss, and Betsima went looking for a win together. Due to a slip, Blanca Fez had to withdraw and the two Dutch women started side by side in the eighth and final round. Voss made a quick attack and then headed to the end without being threatened. Betsema crossed the finish line by 10 seconds over the winner.