VUB physicists to track cosmic particles from space in Greenland 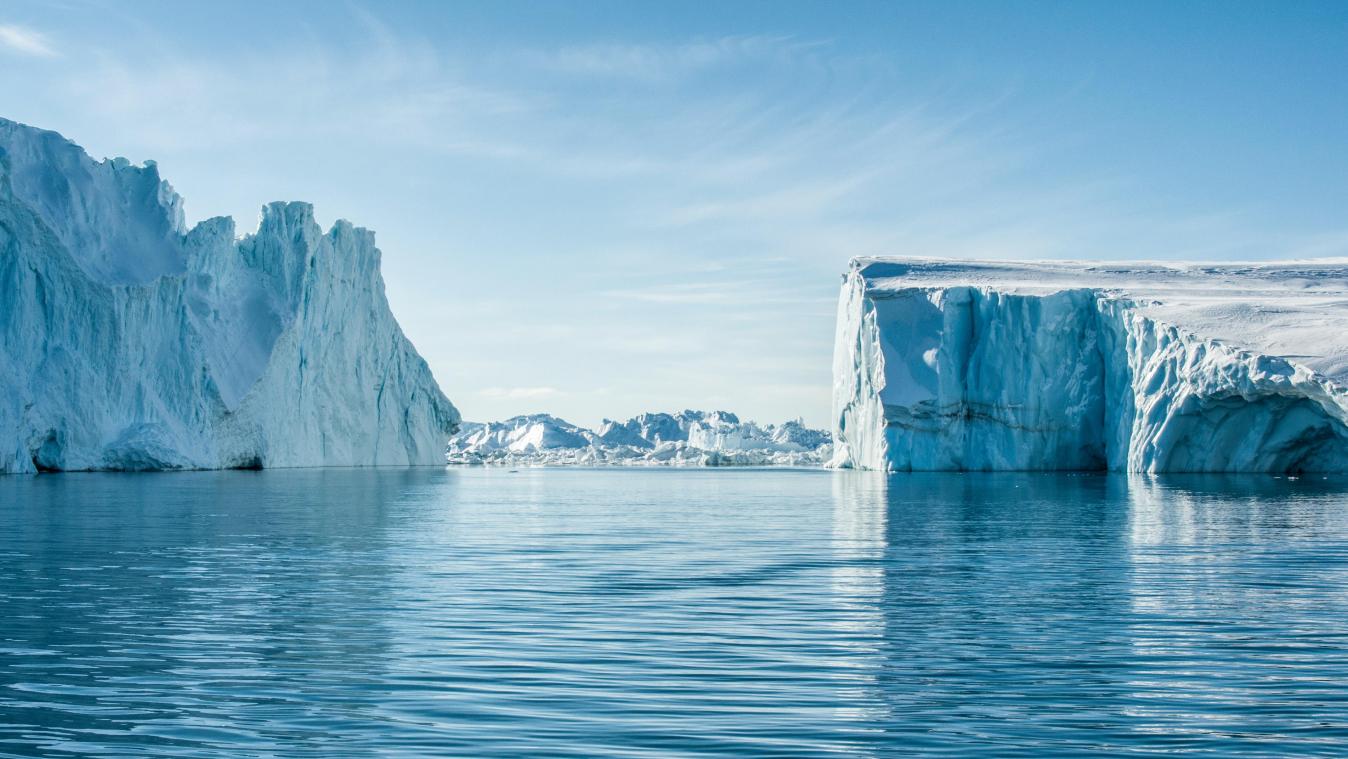 On the Greenland ice sheet, physicists from Vrije Universiteit Brussel are helping build a new facility that detects neutrinos, cosmic particles from space. The Greenland Radio Neutrino Observatory (RNO-G) is a pilot project that uses radio antennas to detect high-energy cosmic neutrinos. It is a completely new method.

The first measurement stations have been placed in the ice, but the first stage of installing the antennas at Summit Station in Greenland will continue until mid-August. The complete installation of the RNO-G observatory will take approximately four summer seasons, since it includes a total of 35 stations with an alternating distance of 1.25 km. The stations can operate independently and are connected via a wireless network.

The IceCube experiment is already looking for neutrinos in Antarctica’s ice, but using radar technology. The RNO-G project uses radio antennas and the advantage is that radio waves can travel much greater distances in the ice.

“This allows us to monitor a very large volume of ice at a reasonable cost, and thus have a much greater chance of observing such a rare neutrino collision. The RNO-G will be the first large-scale radioneutrino detector,” says Nick van Eigendhoven, full professor at Vrije Universiteit Brussel (VUB) and initiator and project leader.

Visible for a short time

Neutrinos are elusive and extremely light elementary particles. Every second, for example, about 60 billion neutrinos from the Sun fly completely undetected across the Earth’s surface the size of a fingernail. In rare cases, for example during the passage of the Greenland ice sheet, it becomes visible through the collision of a neutrino and seed matter.