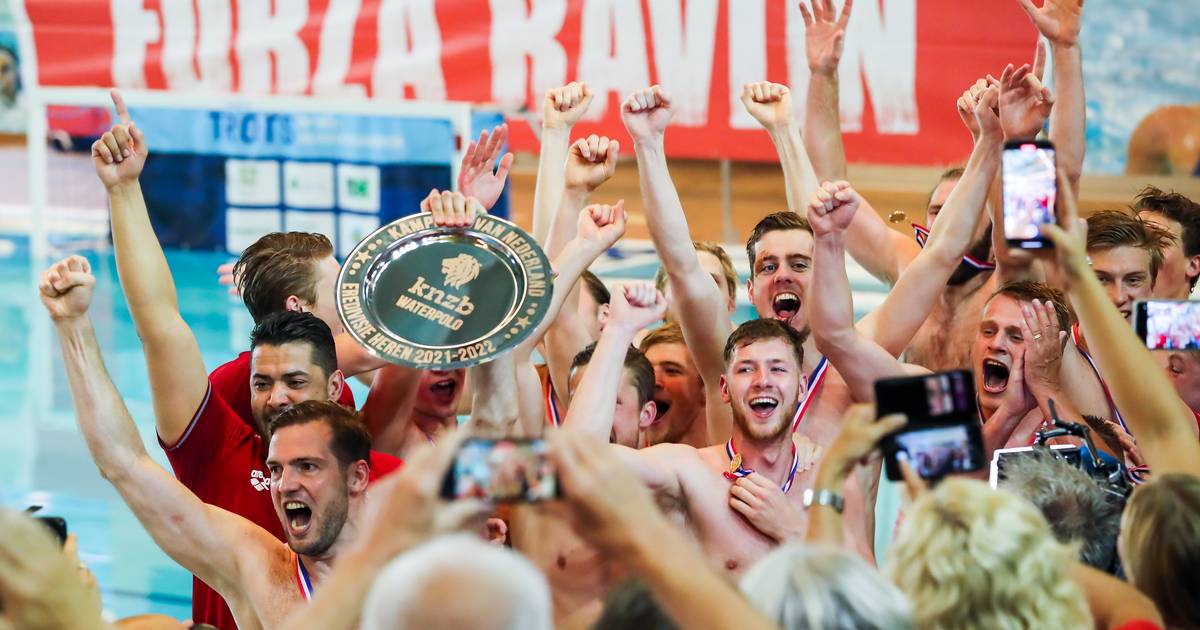 Heat Raven’s men did not qualify for the Champions League group stage draw. Only the defending Dutch champions will compete against teams from the former Eastern Bloc. On the other hand, Heat Ravignon has a home advantage. The first group stage will take place in Nijverdahl from Thursday 29 September to Sunday 2 October.

Het Raven is grouped with A Head Vasas-Blact (Hungary), Steaua Bucharest (Romania), Primorac Kotor (Montenegro) and Nbobedevi Invictum Sarajevo (Bosnia and Herzegovina). “All the great teams. I’m curious how long we can hold out against these teams,” Heat Raven coach Zeno Ryoten said of the draw. Realistically, we only have a chance against Sarajevo.

Regardless of the outcome, there will be a European sequel to Het Ravijn. Numbers 1 and 2 of the group qualify for the second round of the Champions League, Numbers 3 and 4 continue their European adventure in the European Cup and Number 5 qualifies for the new Challenge Cup.

“We are moving into fourth place,” Ryton said. „Then at the end of October we will play again in a group in order to put them in the main tournament of the European Cup. We will then finish the second group stage and that’s fine too. Hellendoorn municipality helped us greatly in getting this first tour to Nijverdal. This means enjoying watching and promoting water polo in Twente, but playing away matches is also part of a European adventure.”