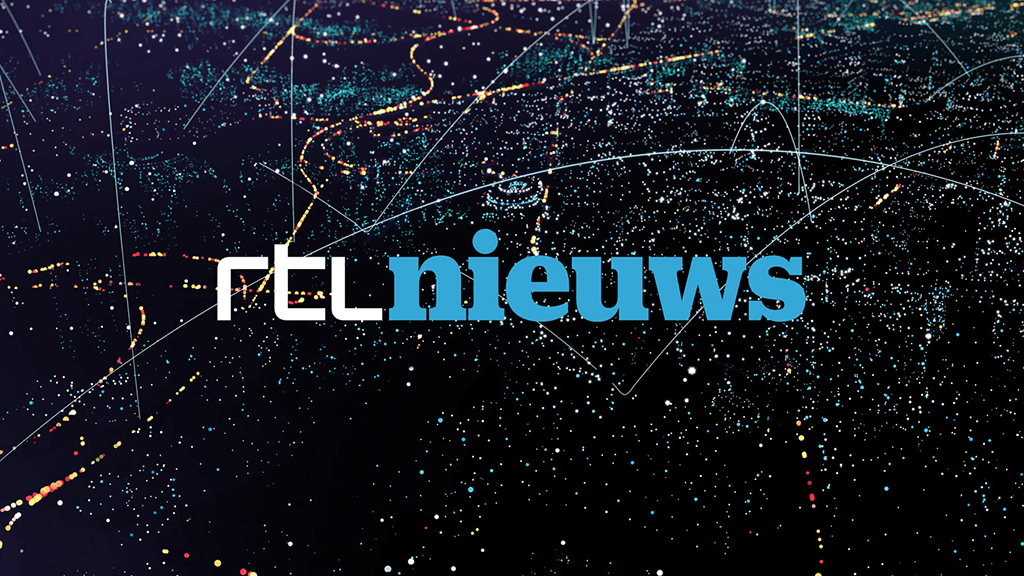 Sabrina van der Sloot will appear at the World Water Polo Cup for the seventh time in her career later this month. She was called up by national coach Evangelos Dodisis for the world championships in Hungary.

The 31-year-old Van der Sloot, who plays for Spanish club Sabadell, finished second with Orange at the Mundial Kazan seven years ago. In 2018, she won the European title with the national team in Barcelona.

Water trains were stranded in the Olympics quarter-finals led by national coach Arno Havinga last year and finished sixth in Tokyo. Veteran veterans Nomforst and Dagmar Jenny and reserve goalkeeper Joan Koenders have ended their international career in Japan. Goalkeeper Debby Willemsz and Maud Megens, for years one of Orange’s top scorers, decided to stop at the end of the year. Havnga resigned from his position and was succeeded by his assistant, Dodisis.

With the selection of returning goalkeeper Laura Arts, the orange team will start the World Cup against Argentina on Monday 20 June. After that, the Doudesis team is waiting for duels with the United States and South Africa. No. 1 of the groups advances directly to the quarter-finals, and No. 2 and 3 first advance to the semi-finals.

On Wednesday evening, Dutch water polo players will play their ‘farewell match’ against Canada in Utrecht.

See also  Sport Court: The DFB is in talks with Hansi Flick of Bayern Munich | sport