Water problems will cost the world more than 5000 billion dollars 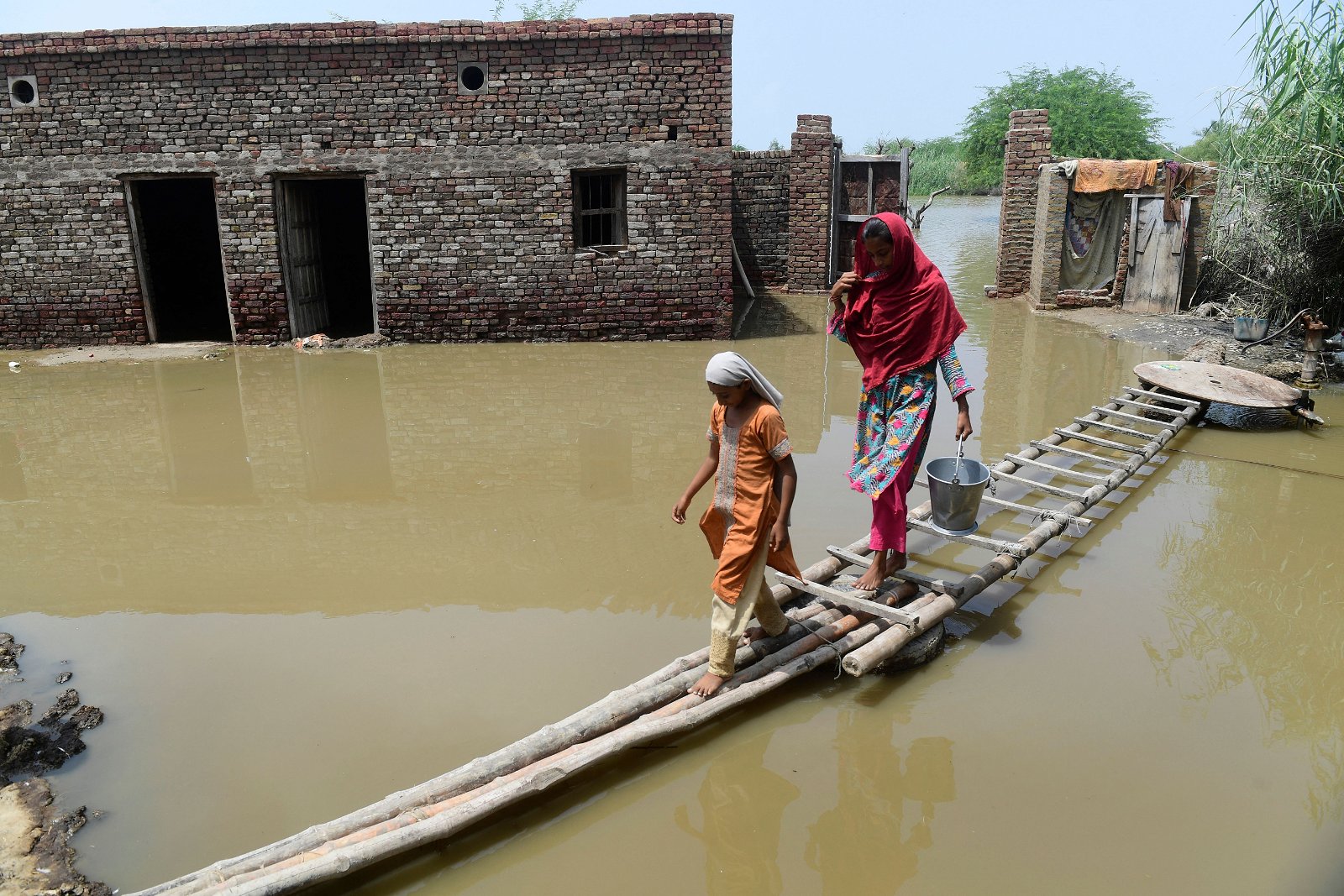 Droughts, storms and extreme torrential rains in some of the world’s largest economies could cause $5,600 billion in losses to the global economy by the middle of this century. So says a study by the GHD Consulting Group, which analyzed the risks of problems from seven countries with different economic and climatic conditions.

This year, torrential rains caused floods that inundated cities in China and South Korea and disrupted water and electricity supplies in India, while droughts put crops for farmers across Europe at risk. Such disasters cost economies hundreds of billions of dollars.

Droughts, floods and severe storms in the past year caused more than $224 billion in losses worldwide. “Climate change will lead to more heavy rains, floods and droughts in the coming decades, these costs will rise even more,” the report warns.

“Water, whether in excess or deficiency, can be the most destructive force a society can face,” the researchers warned at GHD . Groupwhich analyzed potential developments in the United States, China, Canada, the United Kingdom, the Philippines, the United Arab Emirates and Australia.

In the United States, the world’s largest economy, losses could reach $3,700 billion by the middle of this century. During that period, US gross domestic product will shrink by about 0.5 percent each year. China will face cumulative losses of about $1,100 billion over the same time frame.

Of the five business sectors that have the greatest impact on the global economy, manufacturing and distribution will be hit the hardest. Disasters will cost the sector $4,200 billion, as water scarcity can disrupt production and storms and floods destroy infrastructure and supplies.

The agricultural sector, exposed to both droughts and extreme rains, could incur $332 billion in losses by the middle of this century. According to the researchers, the retail, banking and energy sectors will also face significant challenges.

At this year’s World Economic Forum in Davos, Switzerland, a global group of experts launched a new panel to study the economic impact of water. The purpose of this committee is to provide advice to policy makers on water management.

“We need to find another way to manage water and climate,” said Tharman Shanmugaratnam, one of the panel chairs. “These efforts will incur significant costs, but these expenditures are dwarfed by the losses from extreme weather events.”