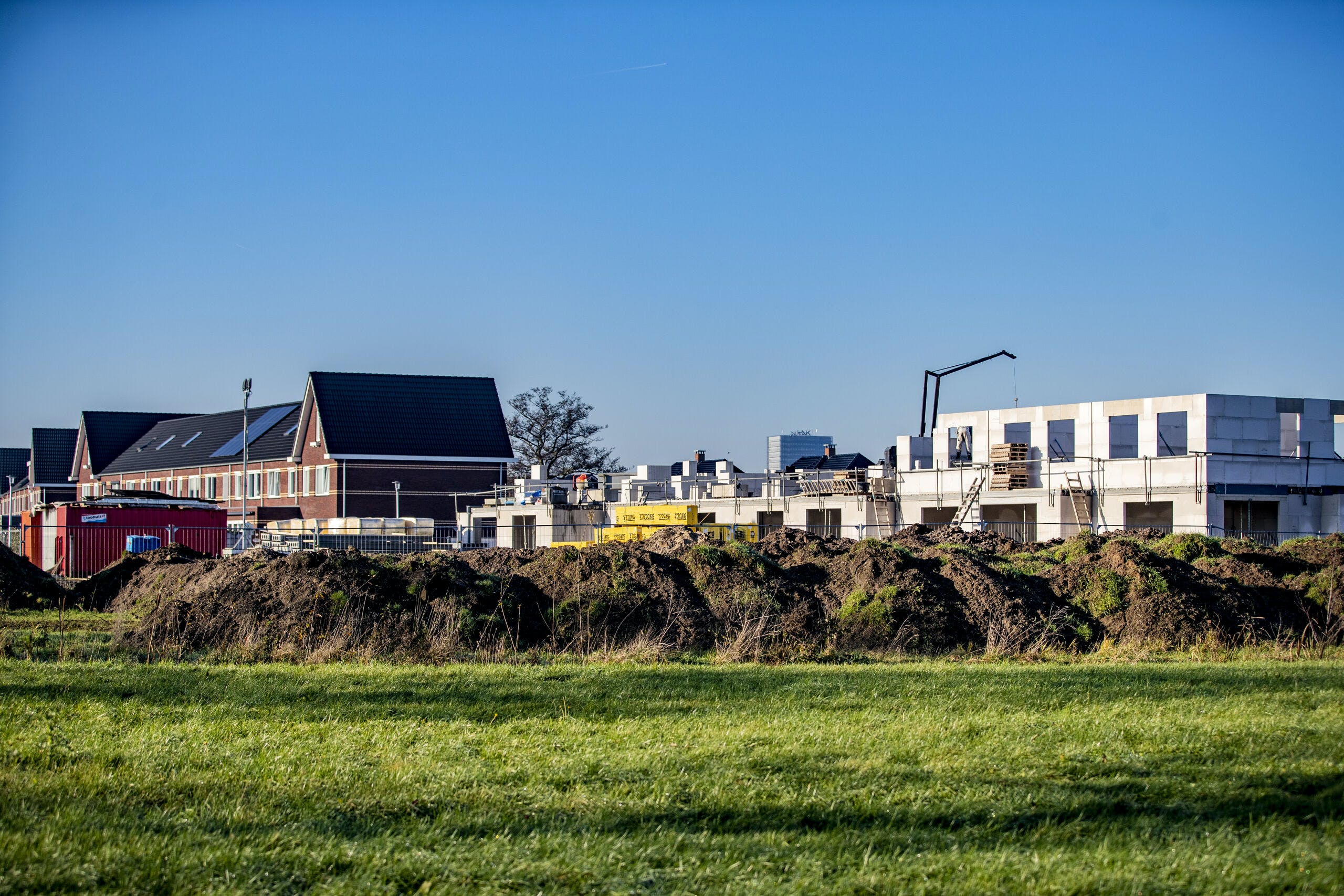 Of the one million homes to be built by 2030, more than eighty percent will be in areas that may not be suitable for it. This is evidenced by advice from Delta Commissioner Peter Glass to the Ministries of Interior, Infrastructure and Water Management, which are in AD’s hands.

According to Glass, for the long-term, we need to think more emphatically about where and how to build. And we’ll have to make room for future sea level rise, river drainage, torrential rain, drought and heat, which we’re already seeing. You are building for the future.

Glass wrote two letters on the subject, one in September and the second at the request of both ministries. At first I looked at the shorter range, then the message was: With every shovel in the ground, do it weatherproof. Make agreements on this between the national government and local authorities, and engage the business community to come up with smart solutions. Avoid future damage every time you build something.

Listen also | Research: Nearly half of Dutch people care more about the environment thanks to the pandemic

Glass’s second tip is for the long haul, where building the space is key. Water, soil and the natural dynamics of our delta must once again become a leader. We cannot build everywhere as if it were in the Hoge Veluwe. It makes a difference where and how you build.

Glass believes that the need for his message reaches local authorities. In my position I am also talking with local council members, and they want to clarify situations that could arise. We tested Limburg, but heavy rain can also fall in other places. It should become clear what we should beware of, and we should reserve space for future developments. For example in reclaimed land and along embankments.

Adapting infrastructure to protect ourselves from rising waters is an important investment. “If we don’t do something, it also costs us money,” Glass says. Research has shown that every euro you put into climate adaptation pays off in avoiding harm. In Limburg, the damage was estimated at two billion euros. We would prefer to prevent this, and this also applies to the rest of the Netherlands. If we do nothing, we will be at risk of up to 170 billion euros in the next 30 years. You have to measure that in terms of the investments required now.