“We thought with the first coffins people would start asking questions” 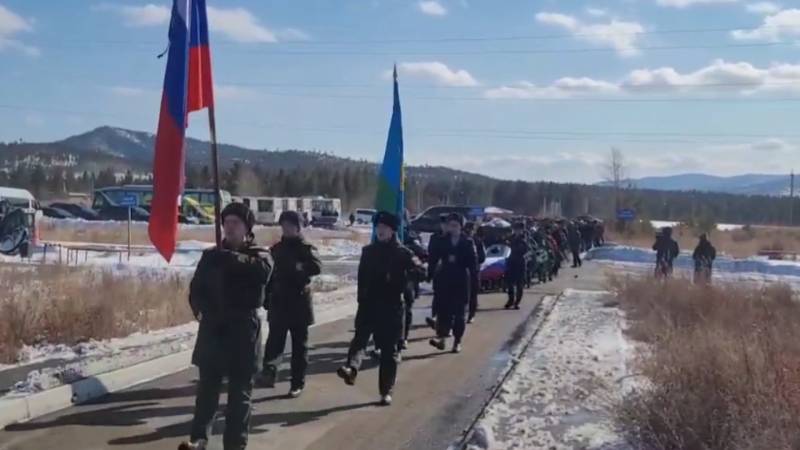 Sergeant Artyom Dambayev fought with the 5th Tank Division near Kyiv. Born in 1997, the soldier was a Buryat, a Buddhist minority in Russia who lives on the border with Mongolia. At the end of March he was ambushed with his unit when they tried to withdraw, as stated in a memorial letter On Russian social media† Below the message are dozens of support statements. He is called the hero who was posthumously awarded the highest military award.

Dambayev is one of dozens of fallen Russian soldiers who can be found on a memorial page for soldiers from Buryatia. At the start of the invasion, experts expected protests to increase in Russia as more soldiers were killed. But the opposite seems to be true also in Buryatia.

“We thought if the coffins came back, people would start asking questions,” journalist Olga Motovina told NOS. “This will anger people. But now we see that everyone is silent.” Motovina lives in Irkutsk and works for Lyudi Bajkala – An independent news site for the region† She dares to speak frankly about developments in Russia, because she is already doing so with her colleagues on their site.

There they also keep track of how many soldiers have died from the area – by talking with families, gathering information from websites and visiting funerals. As far as we know that even a week ago there were about a hundred from Buryatia and twenty from Irkutsk, and now the site is banned in Russia.

Watch this video about Buryat soldiers fighting in Ukraine, the text continues: