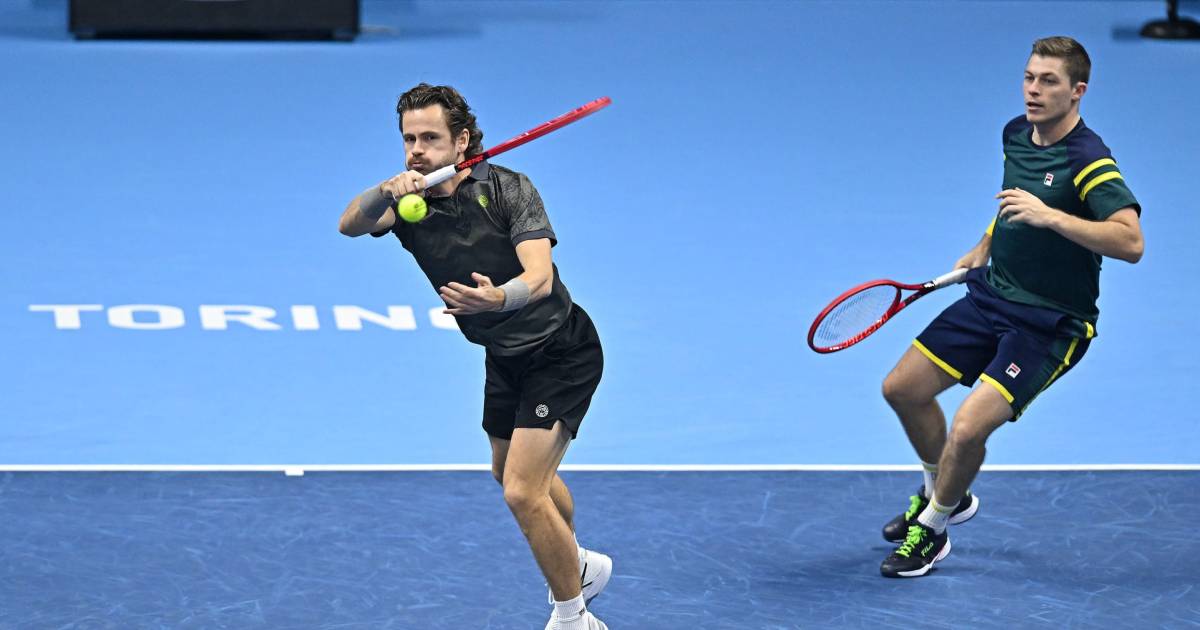 Wesley Koolhoff and his British partner Neil Skupski reached the semi-finals of the ATP Finals in Turin. The duo relied on the outcome of the match between the Croatians Nikola Mektic and Mati Pavic and the Australians Thansi Kokkinakis and Nick Kyrgios. Because the Croats won 7-6(4) 7-6(4), Koolhoff and Skupski finished second in the group.

Dutch and British, Number one in the worldHowever, they won their match earlier in the day. They were 7-5 4-6 10-6 too strong for Croatia’s Ivan Dodig and Austin Krajicek of the USA. The Koolhoff/Skupski pair won two of their three group matches. They lost their second match against Mektic and Pavić, who advanced to the semi-finals undefeated.

The 33-year-old Koolhoff will join the Dutch Davis Cup squad after the ATP Finals, which flew to Malaga on Friday. Orange will meet Australia in the Davis Cup quarter-finals on Tuesday.