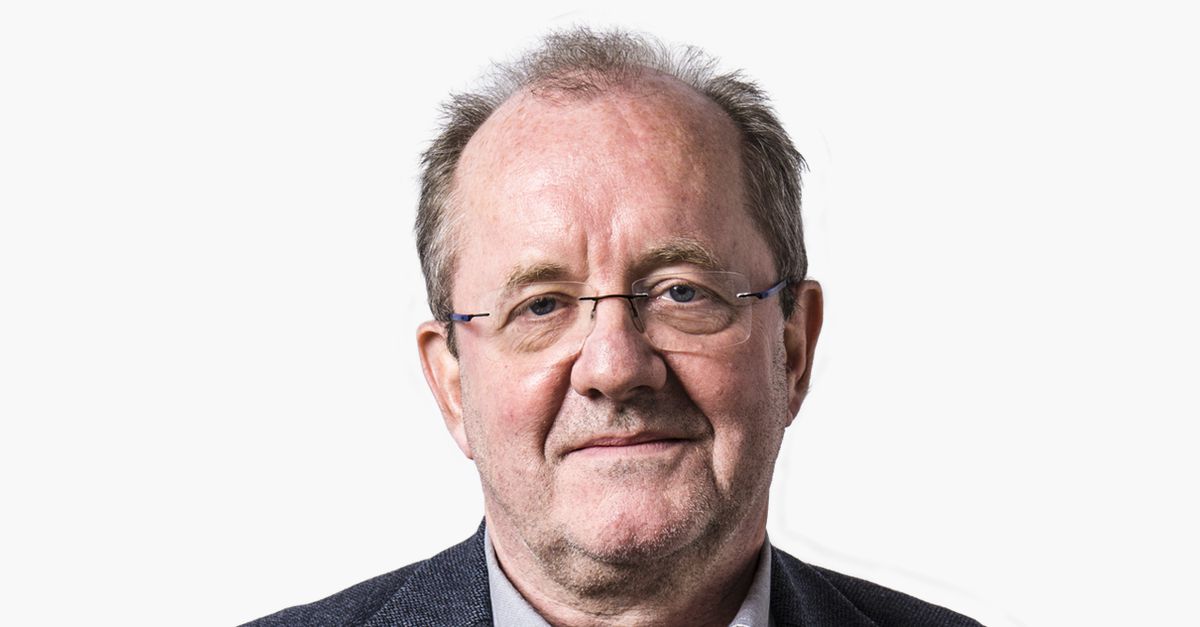 Every week, Lukashenko draws from a tougher barrel. Whoever gets in his way gets caught, clubbed, kidnapped, or worse.

Intellectuals Tatiana Vodolazskaya, Vlad Velichko and Vladimir Matskevich were arrested this week. And in Kiev, activist Vitaly Chesgov was found dead on Tuesday, hanging from a rope from a tree.

US Secretary of State Anthony Blinken wrote on Twitter that Europe and the US consider Lukashenko’s “cross-border repression” unacceptable. But what does the Western answer actually represent?

Following the hijacking in May of the arrest of dissident journalist Roman Pratasevic, the European Union announced sanctions against Lukashenko. The list looks great. It shows 166 people and 15 companies, all of whom are pillars of the system. The trade ban should affect vital sectors.

But appearances are deceiving. According to the Russian investment firm Renaissance Capital, there are several loopholes in the sanctions. For example, they did not hit the Development Bank of Belarus, as is the case with many oil products. The Belarusian fertilizer miner, which accounts for nearly 10 percent of all Belarusian exports, was largely unaffected. The main product of Belaruskali (potash with 60 percent potassium) is not included in the list. This was partly done consciously. The European Union is reluctant to hit ordinary workers.

However, sanctions have a moral significance. “Because of the support of the international community, we know and feel that we are not alone in the ‘satanic ice rink,’ . . out of horror,” said Maria Kolesnikova, one of the three women who dared to confront Lukashenko last year, this week from prison.

But despite all the best intentions, Brussels has a bit of a feel for Lukashenko’s bag of gimmicks. Cigarette ban responds to Minsk with smuggling, counterfeit labels and parallel trade. Not a penny is a pain to the country’s treasury. As of June 1, the central bank had a record 6.5 billion euros in foreign currency and gold reserves.

There is also hypocrisy at play. While Kolesnikova has been on trial since Wednesday, Western companies continue to fund the system: through commercials on state television, for example. Procter & Gamble, Nestle, Mars, Henkel, Colgate-Palmolive, Sandoz, Coca-Cola, PepsiCo, Dr. Theiss Naturwaren and Mondelez provide up to two-thirds of advertising revenue for Lukashenko’s state media, according to research by German-Swiss NGO Libereco this week. This money is used to create programs that hunt difficult citizens. The presenter is seated in a place where the noose hangs spontaneously, like the one with which Chesgov was executed.

Around this gallows, diaper and paracetamol producers are promoting soaps, sweets, soft drinks and washing powder. At the same time, these companies pretend to be socially responsible. Cooperation with Lukashenko appears to be part of that, at least as long as the EU allows these companies to do their work.

A version of this article also appeared in NRC Handelsblad on August 6, 2021

A version of this article also appeared in NRC on the morning of August 6, 2021