What can we learn from America’s successful expulsions from Afghanistan? 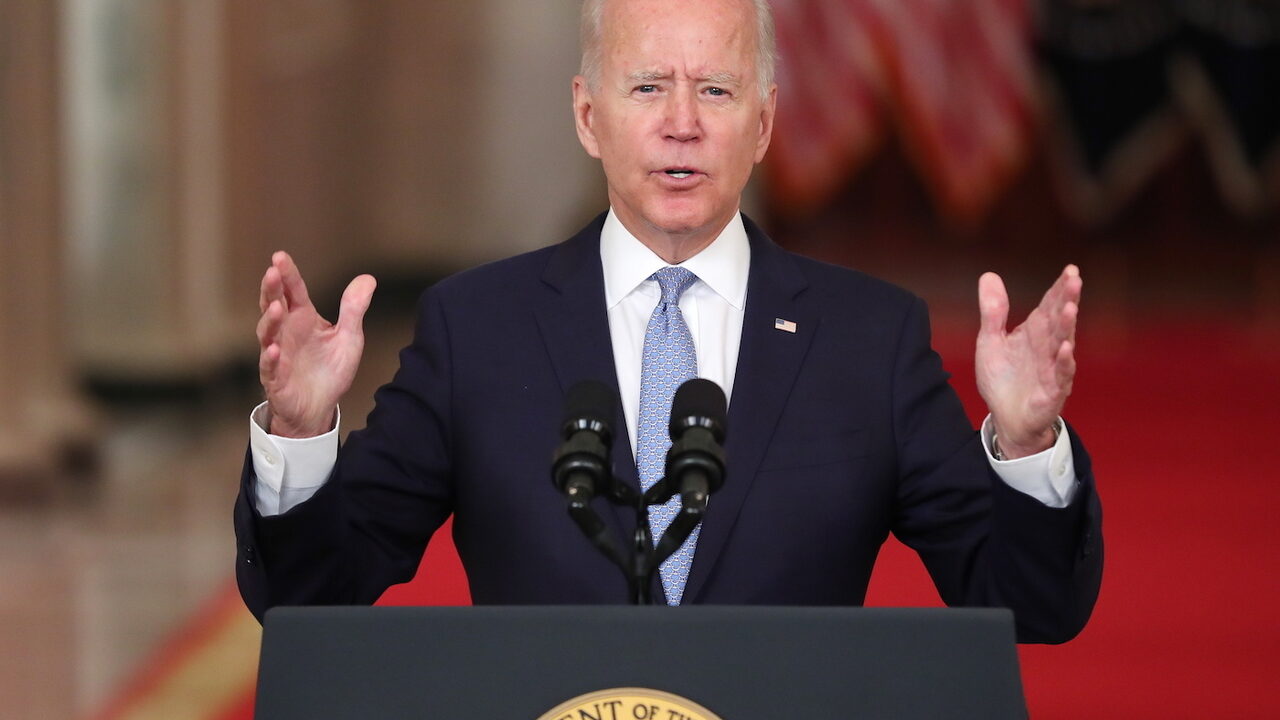 1. How successful was this eviction?

When President Joe Biden announced the withdrawal of troops from Afghanistan, he was criticized every quarter. “They couldn’t get all the people back, but it wasn’t a disaster,” Bach explains.

“The attack on Kabul airport was a crash,” Bach admits, “but it went exactly as planned. Airlift allowed 98 percent to collect from an American perspective.

According to the US expert, we can already see it coming. “Biden continues the line described by Trump: America first,” Bach says, “America needs to think about itself and work on infrastructure, for example Biden won his presidency.”

“In addition, he does what he thought ten years ago,” Bach continues, “when he was Barack Obama’s vice president. He already hated peacekeeping missions.” So this is not so surprising.

3. How can this be reconciled with the Dutch expulsions? Can you call them winners too?

“Biden is acting like he’s ready, but I think no one is. The Netherlands has made more efforts to rescue their people. Since the Taliban took control of Afghanistan, it has been confusing, but the Americans still have the whole army to fight. We can retreat. It’s different for us.”

Bach also notes that Europe is less likely in such an event. “We are very dependent on the United States. It is painful to watch.”

4. Gock says he thinks the Taliban are keeping their word. Do you believe that too?

“I think she should say that. The Taliban are already withdrawing their promises. They restrict the level of press freedom, female journalists are threatened, and they will not forgive them … so I understand what she is saying, but I think this is questionable.”

5. What do you expect from negotiations in the coming weeks?

Pakistan has little hope there. “The Taliban now have to form a government in a very divided country. In addition, they often change their position. So we can talk and trust. But this is going to be a very difficult story.”