What do you expect today about eastern Ukraine? 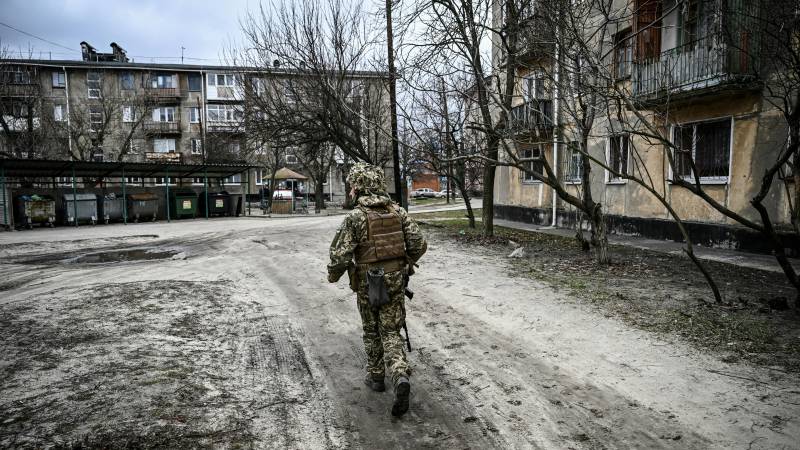 What is on the agenda today?

If you want to know what caused the instability in eastern Ukraine for a long time, watch this video: