What was the true contribution of Leonardo da Vinci to Salvatore Mundi? 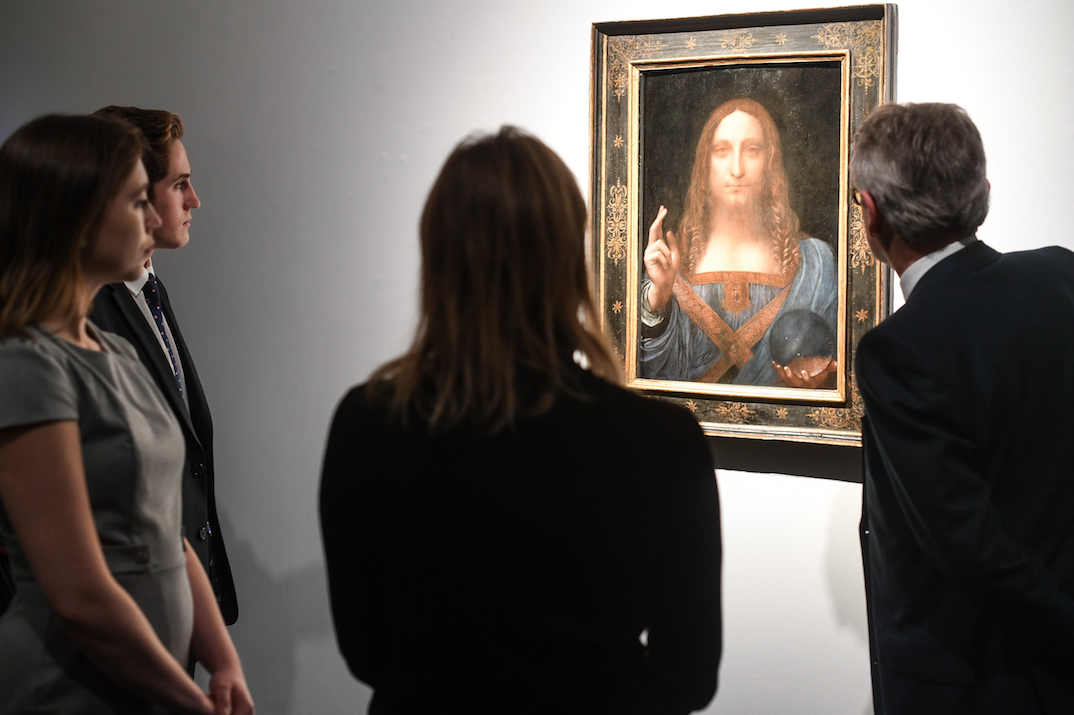 Doubts have been raised again about the authenticity of “Salvatore Mundi”, which is the most expensive painting in the world. The work is attributed to Leonardo da Vinci, but questions have been raised about his true participation in the painting for some time. These are now reinforced by a French documentary.

The problem could have diplomatic ramifications and lead to frictions between France and Saudi Arabia.

Salvatore Mundi was sold at Christie’s auction in New York four years ago for $ 450 million. This new owner remained a secret, but it was later reported that the artwork had passed Saudi Crown Prince Mohammed bin Salman Was purchased. However, the deal has not been officially confirmed by the Saudi government.

“However, there have been questions about the validity of the work for some time,” Agence France-Presse said. Those doubts surfaced again when the painting had not appeared in the Louvre Abu Dhabi for three years as it was said.

Work continued into the following year Away from a retrospective of Leonardo da Vinci In the Louvre Museum in Paris. Antoine Witkin’s documentary “The Savior for Sale” now deals with the problem.

In the film, senior officials of the government of French President Emmanuel Macron emphasized that scientific analysis showed that although the work did indeed come from Leonardo da Vinci’s studio, the master made only a limited contribution to the realization of the painting.

However, French government advisers were arguing that such an intervention would amount to money laundering. “However, it has been reported that some members of the French government, including Foreign Minister Jean-Yves Le Drian, lobbied in favor of bin Salman,” the documentary said. After all, there will be fears of a negative impact on the broad strategic and economic relations between France and Saudi Arabia.

But Macron decided in the end to reject bin Salman’s request. The president left it up to the Louvre to negotiate with the Saudis a retrospective display of the painting. In the end, it was not possible to reach an agreement. “

“The Saudis fear this controversy over originality,” said technical expert Chris Dercon. “They fear the reaction of the public, both local and other nations, when it becomes evident that a huge sum has been spent on a work of art that in the end cannot be attributed to Da Vinci.”

Salvatore Mundi has been in use by an art dealer in New York for fifteen years Barely $ 1,175 Sold. The work was later restored in the United States, and several British experts confirmed the authenticity of the painting.

Ten years earlier, Salvatore Mundi was also presented at the National Gallery in London as a da Vinci work. Two years later, the painting was sold to the Russian oligarchy for $ 127.5 million.