WhatsApp will soon stop working on some old iPhones 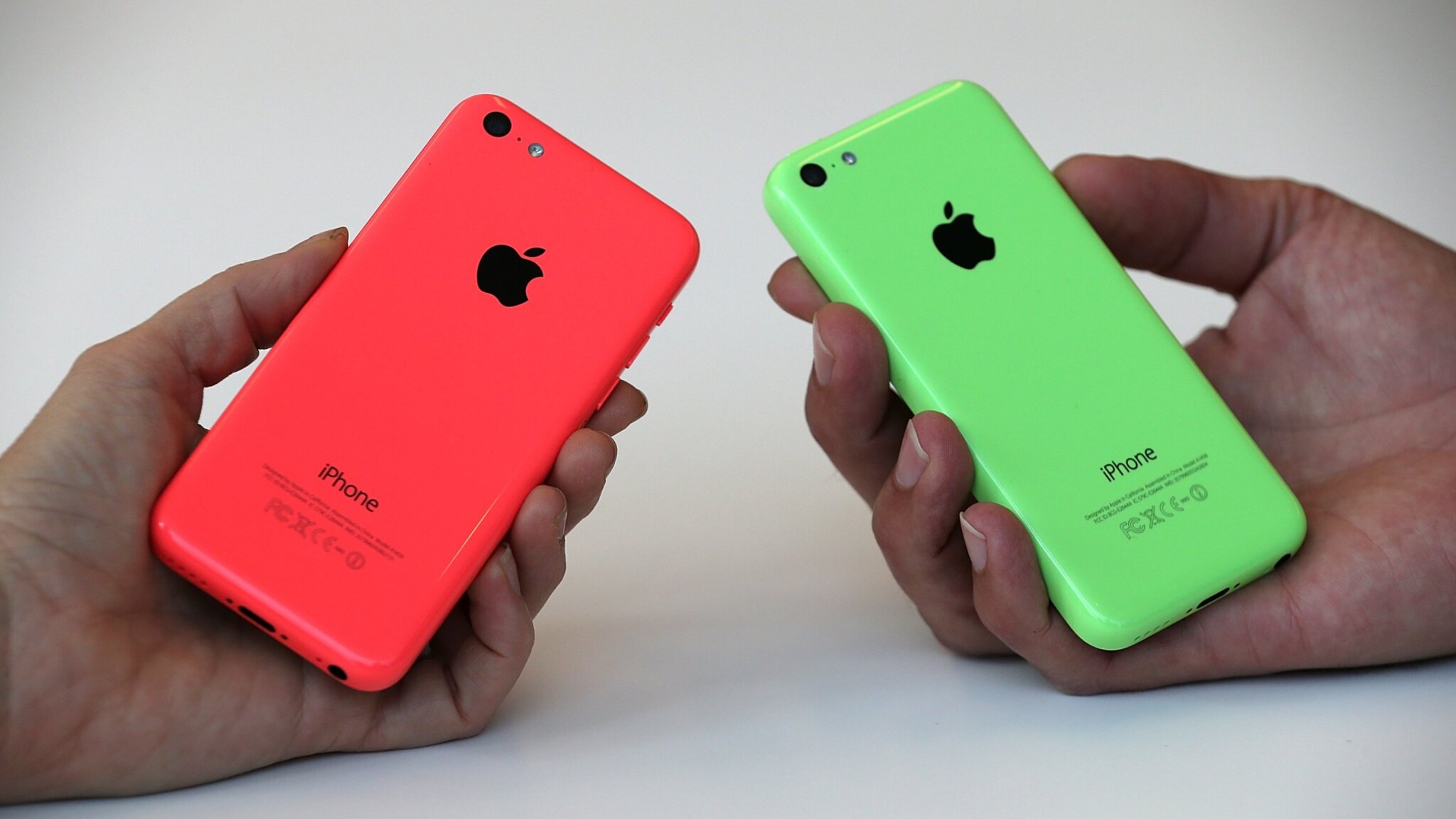 WhatsApp plans to end support for iOS 10 and iOS 11 this fall, reports WABetaInfo, which often discovers new functions and plans in the WhatsApp icon. As of October 24, 2022, the app will no longer work on iPhone 5 or iPhone 5C. From then on, at least iOS 12 is required.

The iPhone 5 came out in 2012 and the iPhone 5C followed a year later. People who own an old iPhone and want to keep using WhatsApp will eventually have to switch to a newer device. The iPhone 5 and 5C have already stopped receiving major software updates from Apple and only receive sporadic security updates.

The WhatsApp Reports It’s already on their website that only supports iPhones with iOS 12 or older. “If we stop supporting your operating system, you will receive a notification multiple times and be reminded to upgrade your device.”

The oldest Android version that WhatsApp currently supports is version 4.1, which was released in 2012.

Apple will likely announce older iPhones that support the upcoming iOS version at its annual WWDC Developer Conference next month. The iPhone 6S 2015 and the first generation iPhone SE of 2016 are not expected to receive an update for iOS 16† Major update expected this fall.