White House: America does not seek conflict with China 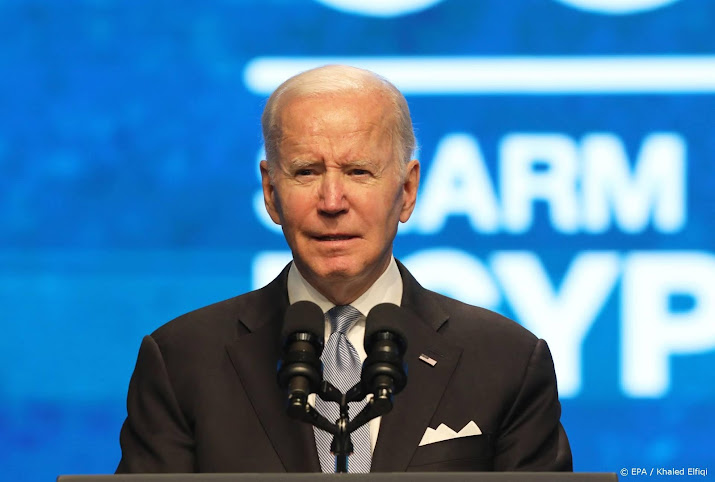 The United States does not want a conflict with China. A White House official said on Sunday that US President Joe Biden will make this clear when he meets his Chinese counterpart Xi Jinping in Indonesia on Monday.

The two leaders will meet this week on the sidelines of the G20 summit in Bali. This is the first face-to-face meeting since Biden took office. Jake Sullivan, Biden’s national security adviser, said the meeting could last “a few hours.” “The president sees the United States and China in fierce competition, but it should not culminate in conflict or confrontation,” Sullivan told reporters. “We have to speak responsibly. There are areas where we can work together.”

The US president is on his way to the G20 summit in Indonesia and has previously met leaders from Southeast and East Asia in Cambodia. Sullivan said Biden’s visit to Cambodia showed that there was a high demand for US involvement. He said the US midterm election results, which saw Democrats dashed the Republican “red wave” hopes, gave Biden a solid foothold on the international stage.