WHO: China is malaria-free after 70 years of struggle 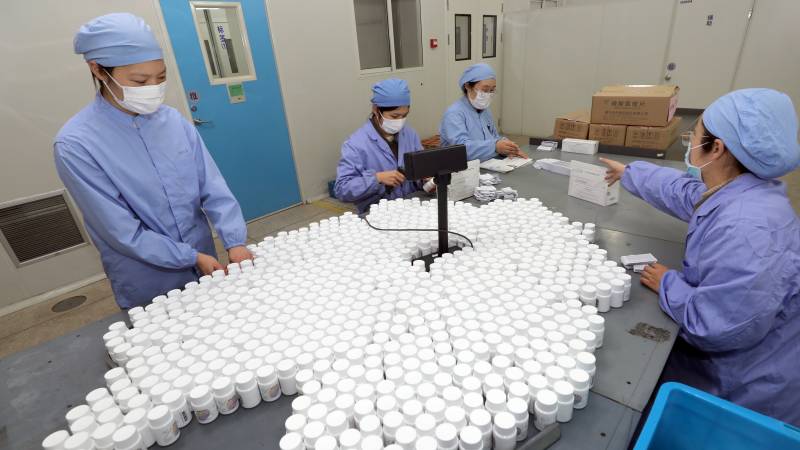 The World Health Organization has officially declared China free of malaria. This makes it the first country in the Western Pacific in over thirty years to be declared malaria-free.

In the 1940s, the country was still reporting 30 million malaria cases annually. Beginning in the 1950s, this number was lowered through a series of government efforts. Preventive medicines were made available in high-risk areas, mosquito breeding areas were reduced, and insect repellents were made widely available.

By the late 1990s, the annual number of infections had fallen to 117,000 and the number of deaths had fallen by 95 percent. In 2020, China recorded no malaria for the fourth consecutive year, after which the country applied for malaria-free status.

Australia achieved this status in 1981, Singapore in 1982, and Brunei in 1987. Worldwide, 40 countries and territories have been certified malaria-free by the World Health Organization. The Netherlands received one in 1970. In other regions, the infection was never diagnosed or the disease disappeared on its own.

Malaria is transmitted by infected Anopheles mosquitoes. The disease, among other things, causes a high fever, headache and chills and can be life-threatening if not treated in time. According to the World Health Organization, 229 million people suffered from malaria in 2019 and an estimated 409,000 people died from it. With 94 percent of all malaria cases worldwide, Africa suffers the most from the disease.

See also  The rest is relative concept in Raqqa