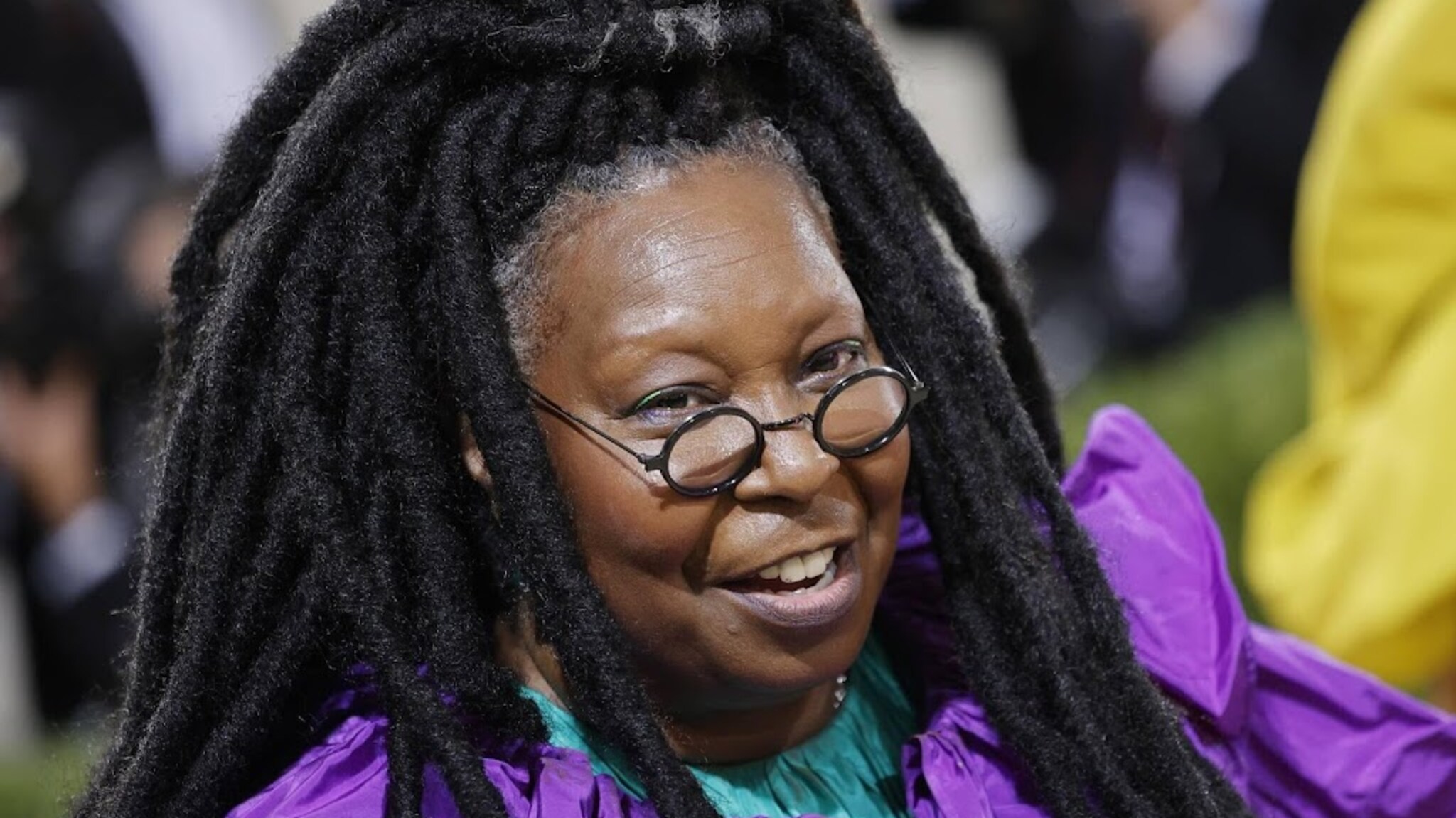 “Let’s face it, the Holocaust is not about a racial issue, it’s not about that, no. It’s about how inhumane people can be toward others,” Whoopi said. Her colleague Anna Navarro replied: “But it is about white supremacy that has begun to persecute the Jews.”

Whoopi is a host on the show and her comments caused a shocked look from her colleagues. Not long after, many angry tweets followed on social media. David Harris, CEO of the American Jewish Committee, said: “Wopi Goldberg absurdly claims that the Holocaust has nothing to do with race. Nazi Germany considered the Jewish people an inferior race and that is why they rejected all Jews. They wanted it. I exterminated them, including my family. Please think about this.” Then he apologized.”

The American organization “Stop Anti-Semitism” also reacted with fury. “Six million of us gassed and died and were killed because the Nazis considered us inferior. How dare you underestimate our shock!”

Whoopi has since responded to the criticism. “On the show, I said the Holocaust wasn’t about race, it was about how inhumane people can be toward others. I should have said it’s about both,” the actress responded to the uproar on Twitter. Read her full response below.