Why did we walk in moderation? 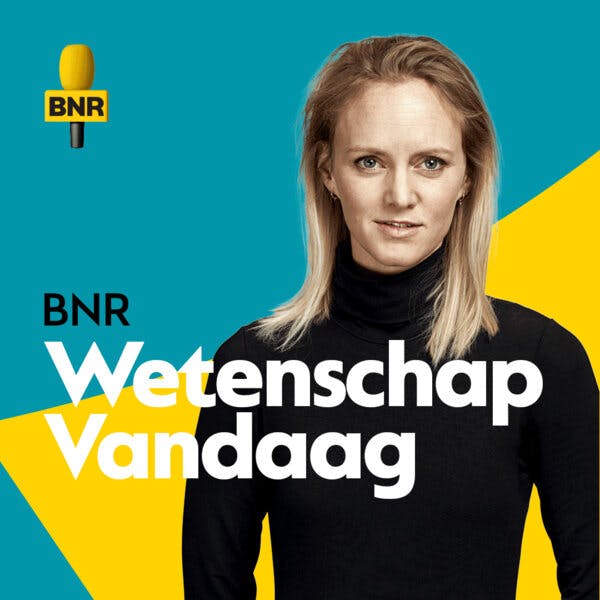 The ability to look over tall grass and use the arms to lift things: good reasons to walk on two legs instead of walking on all fours. But many of our ancestors lived largely in trees and that’s not the most convenient thing to do there, as you might think.

The idea has long been that we start walking upright because our habitat has changed. From lots of trees to more open plains. Then you spend more time on the floor and that’s the idea and there are other challenges which must have caused us to pull our joints off the floor at some point.

To check if there is evidence of this, the scientists studied wild chimpanzees in western Tanzania. This place is similar to where the first people walked. Thousands of observations were recorded on videotape to see if this group of monkeys actually spent more time on the ground.

They saw….. no difference with their peers in wooded environments. They did not spend more time on the ground and did not move on two legs as often. If they do, it almost always happens in trees. Thus, this study doesn’t give a thumbs up to the habitat theory, much to these researchers’ surprise.

Question: Why did we start walking upright? So it remains unanswered at the moment.