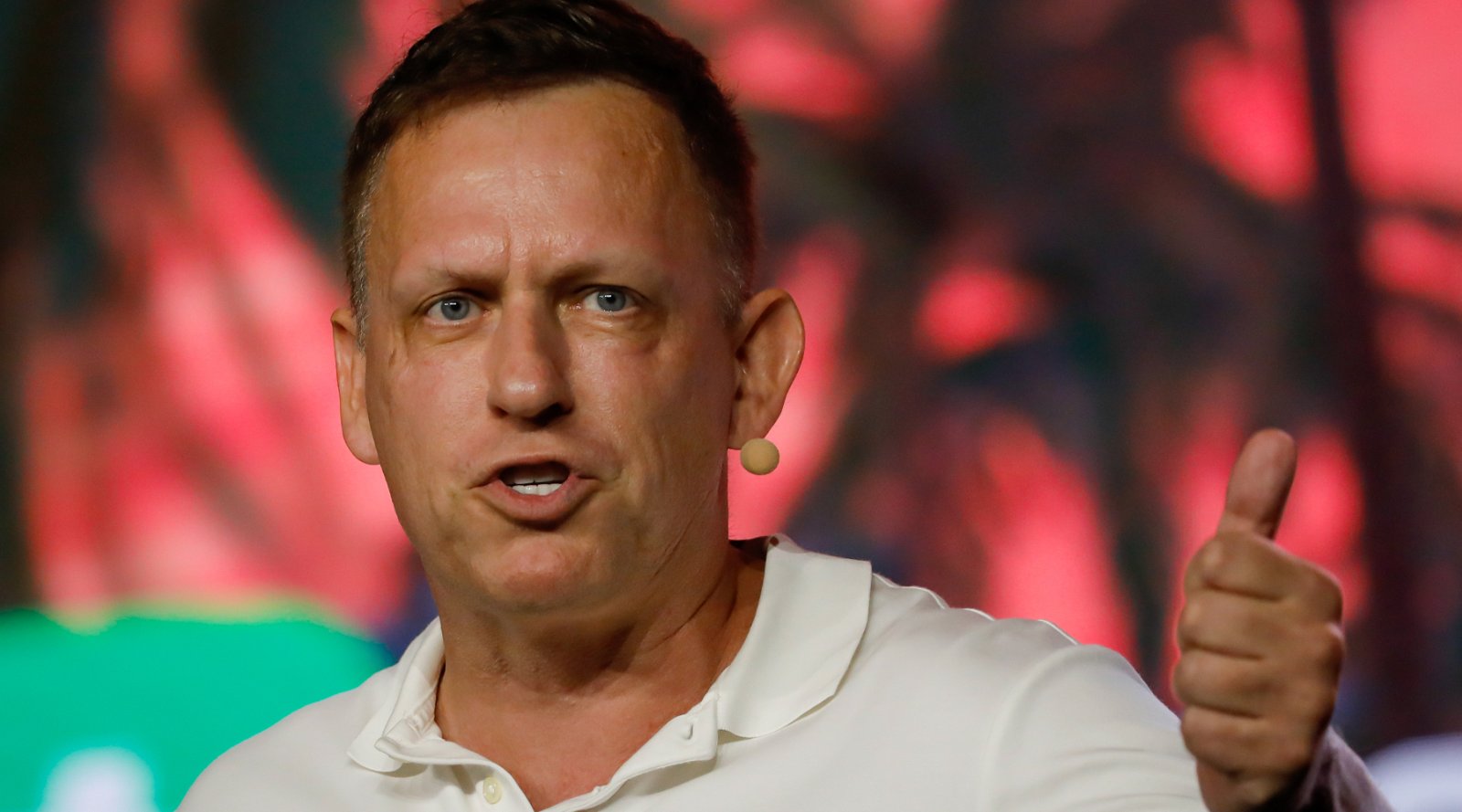 Thiel appears to be collecting citizenships as an insurance policy against the volatile political situation in the United States.

PayPal co-founder and early investor in Facebook Peter Thiel has a net worth of approximately $4.2 billion. In 2016, he was a major donor to Donald Trump’s political campaign. Since then, he has remained a major contributor to many players within the Republican Party, especially supporting politicians who want to reduce the global influence of the United States. But Thiel is constantly looking for safe havens if his political vision is not realized in the United States.

the details: Thiel is on his way to obtaining his fourth citizenship. Although it may not follow the rules of the Maltese government properly.

This special item is exclusive to subscribers

Become a subscriber and instantly get unlimited access to all articles. now from 1.99 € per month.