Why is it nice to live next to Germany 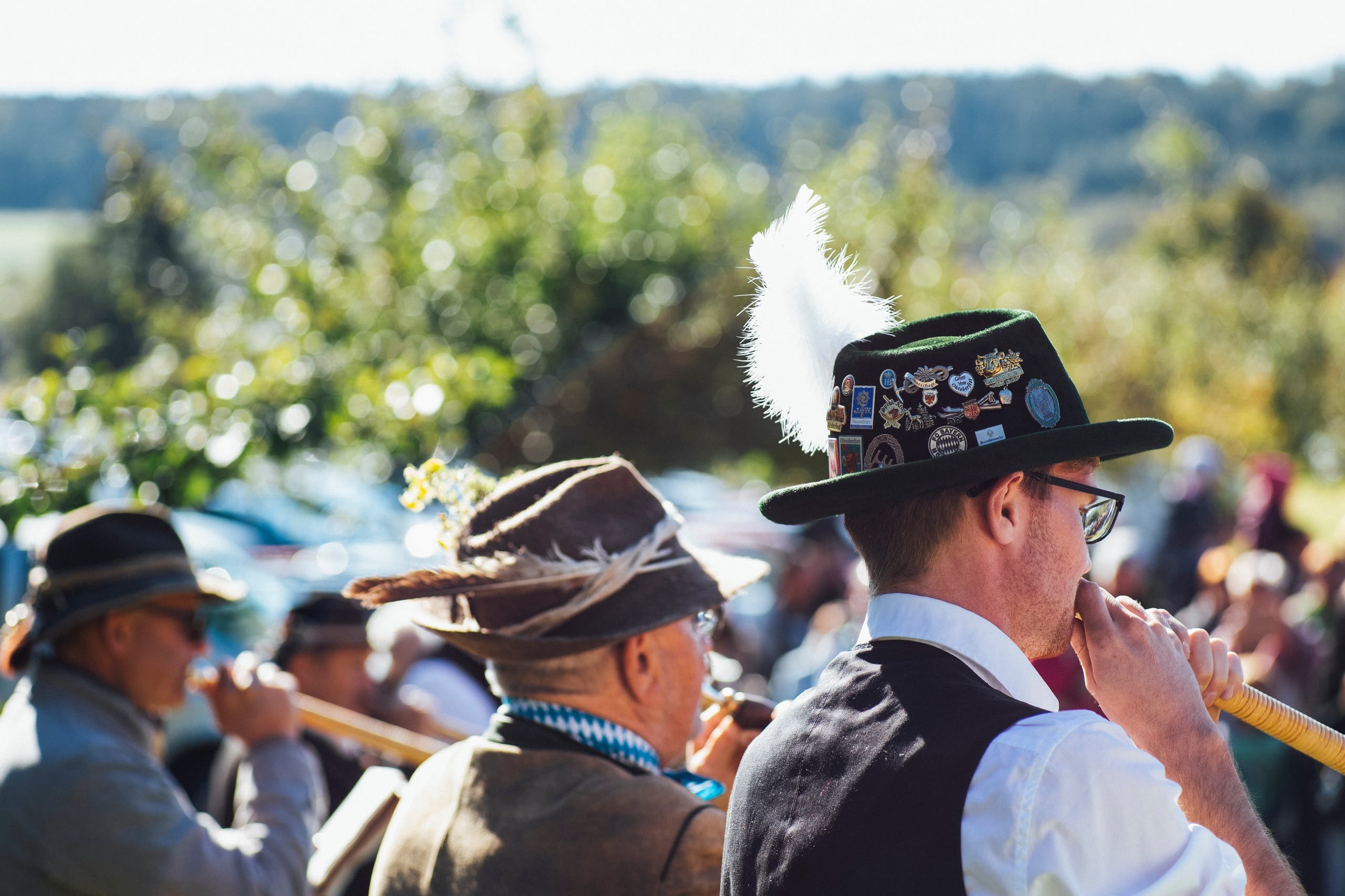 It has an area of ​​357,580 square kilometers, a population of 83 million, and a GDP of €3.346 billion, making it the fourth largest economy in the world. After the United States, China and Japan. Germany is also, again, after China and the United States, the world’s largest exporter of goods and services. We live next door! So we derive a large part of our prosperity from our very strategic location next to Germany.

It’s a rule of thumb in international (business) relations: If you have a small domestic country, you have a large foreign country. For the Netherlands, that foreign country is called Germany. We maintain close relations with our largest neighbor in all respects. With a trade volume of €172 billion in 2020, Dutch-German trade relations are one of the largest in the world, and thus the German and Dutch economies are closely intertwined.

The Netherlands is Germany’s most important supplier of goods after China. In 2021, we exported 133.4 billion euros worth of goods to our great eastern neighbor, compared to 106.8 billion a year earlier. The top 5 of these exports consist of crude oil, petroleum products, electrical appliances, fruits and vegetables, many manufactures, and telecommunication equipment. The 133 billion is also huge in a relative sense: in 2021 we exported to our second export partner Belgium at around 63 billion, to the British at around 38 billion euros.

In turn, we also import what is necessary from Germany: in 2021 for more than 92 billion euros. The top five consists of road transport vehicles, electrical appliances, specialized machinery, medical and pharmaceutical products, and various machines. This makes us the fourth largest importer of German goods. The largest remains the United States with about 122 billion euros, followed by China (103.6 billion) and France (102 billion).

What else do we get from Germany: food, live animals, drinks, tobacco, raw materials, mineral fuels, animal and vegetable oils, and many chemical products. In short, almost everything that keeps the country running.

Both Germany and the Netherlands have an important service sector. Important? Both countries earn about 70 percent of their GDP. Think of the banking sector, insurance companies, transportation and logistics companies, and services that are also exported. In 2020, we exported 27.5 billion euros worth of services to Germany, and imported 22.2 billion euros. This includes transportation services, communications, computer services, industrial services, travel, construction services, and financial services.

We share a border of about 576 kilometers with the Germans. There is free movement of goods, services, capital and people and we have a common currency. Thus the economic potential of this border region is great.

Apart from permanent mutual residence (there are more than 150,000 citizens living throughout Germany, about 77,000 Germans find shelter with us), about 52,000 Dutch and Germans are so-called border passengers who work and live on the other side of the border respectively.

Read also | European Power Vacuum: ‘The Germans Are Too Self-conscious’

Sources referenced: Netherlands Enterprise Agency, CBS, Chamber of Commerce, the website of the German Embassy The Hague and the Consulate General Amsterdam