Why is it socially advantageous to accept fewer asylum seekers – Wel.nl 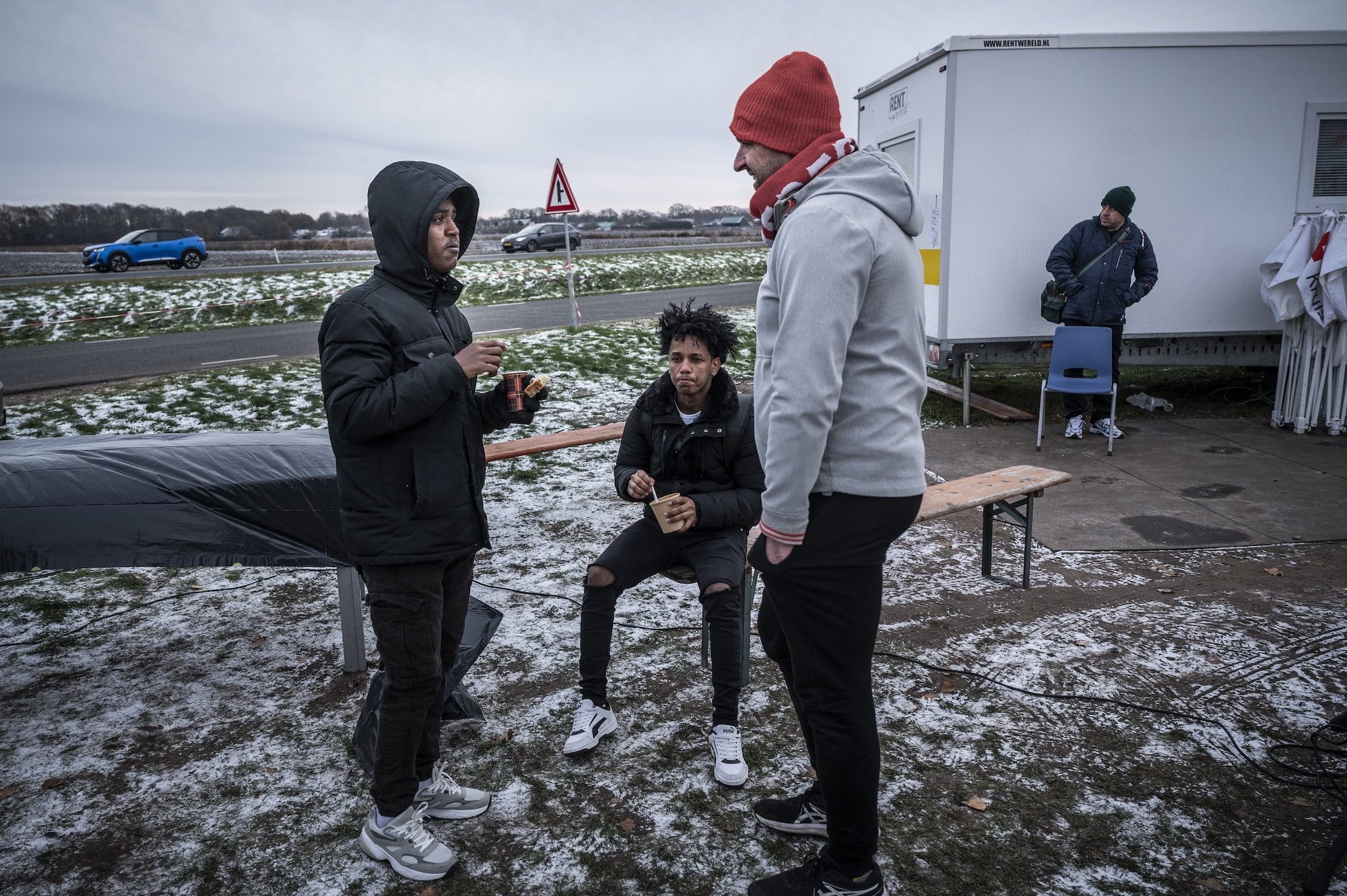 A few weeks ago I was at the gate of the Ter Apel reception center to bring an African family. Thanks to the Churches, they stay in Amsterdam for several weeks after sleeping outside in Ter Apel for a night. Family of two little girls, ages 2 and 4.

When I brought them in there was room to score again. I called later: they are now at a hotel near a clover leaf. Their asylum procedure has not started yet. IND very busy.

When it comes to asylum, the country is neatly divided: if you are a left-winger, you want the Netherlands to comply with all asylum treaties and thus allow everyone into the country who can formally ask for admission. If you’re on the right you don’t want to. “The Netherlands is full.”

But if you fact Concerned about the people who come here for a better life, it is not an axiom to welcome the arrival of asylum seekers. As a country, we have very little to offer asylum seekers. The African family would move from the hotel to a center for asylum seekers, and would stay there for a very long time, until their asylum claim was rejected. Hence they have to leave or they are illegal. The children are then four or five years old, and they still have little chance of a decent life.

There is nothing social or left-wing about it.

As a country, we are currently unable to

this is shame. But it is a fact.

And this is not because Holland is full. Because this is nonsense. After all, there is room for tens of thousands of students and many (European) migrant workers. This is because as a society we do not like to show true hospitality. We let people in because they have to, but then we keep them from building a decent future.

Asylum seekers are better off in many places than here. So social newcomers are not advised to seek asylum here.

This is the editorial opinion of informed circles