Why wasn’t the second season of The Lord of the Rings: The Rings of Power filmed in New Zealand? 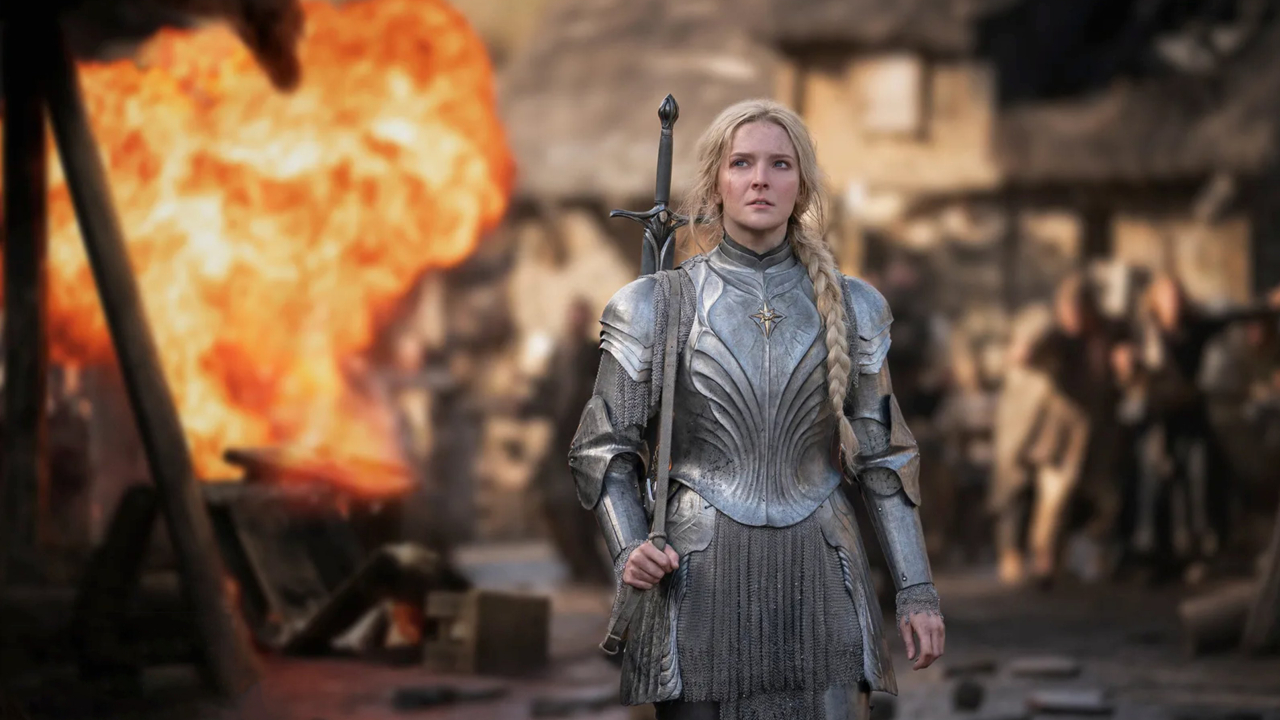 The great series viewer has some good reasons for that.

Patrick McKay, show runner Lord of the Rings: Rings of Power He revealed the reason why the second season was not filmed in New Zealand. Read what McKay has to say about him below.

From showrunners McKay and JD Payne, the series is set in the so-called Second Age of Middle-earth and stars actors such as Robert Aramayo, Joseph Mole, Maxime Baldry, Lenny Henry, Marcella Cavenagh, Benjamin Walker, and Morvid Clarke (as Galadriel).

other environments
In 2021, after completing filming for the first season in New Zealand, it has already been revealed that production will move to the UK for the second season. This led to criticism from fans and others Lord of the ringsActor Elijah Wood.

McKay has now opened up about the controversial decision. He said the following about her:

“I think if you give a very detailed answer, I will give a lot of what the plot will lead to in future episodes. Traveling to other countries is a recurring theme in Tolkien’s world. around it. So it opens up all kinds of possibilities to move production to another country.”

The first two episodes of Lord of the Rings: Rings of Power It can be streamed from September 2 through Amazon Prime Video.