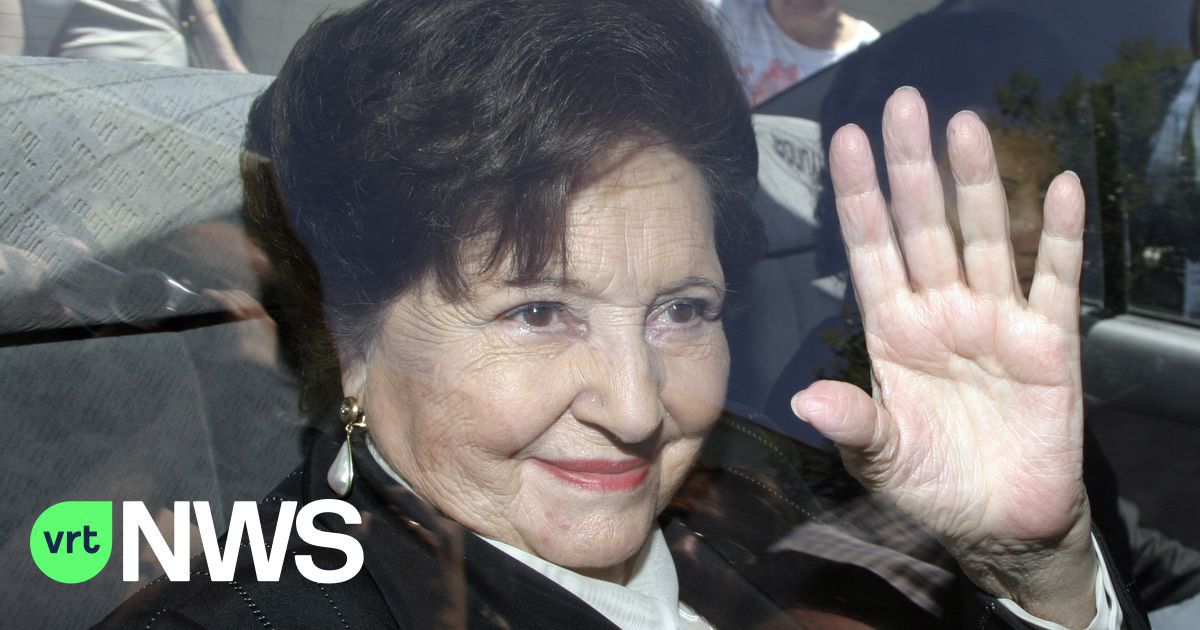 Augusto Pinochet was a Chilean general who staged a coup d’état in 1973 against then-Socialist President Salvador Allende. Pinochet took charge of the junta, which arrested and tortured tens of thousands of opposition members during the early years of his rule. Pinochet, with the help of the United States, pursued a so-called neoliberal policy that included the abolition of labor unions and the privatization of health care.

The gap between the rich and the poor in Chile grew rapidly under Pinochet, who at first seemed unable to control the economy. A major financial crisis erupted in the early 1980s, and Pinochet, who was appointed as president, nationalized part of the banking sector in order to save the financial system.

In the late 1980s, popular opposition to Pinochet increased and, under international pressure, he agreed to hold a referendum on Chile’s future. The majority of Chileans wanted a return to democracy. Pinochet agreed, but before his resignation in 1990 he arranged an amnesty law for himself and the military so they could not be prosecuted.

While visiting London for a medical operation in 1998, a Spanish judge placed Pinochet under house arrest. The international arrest warrant accused Pinochet of torture and the disappearance of more than 3,000 people during his rule. After months of legal wrangling, Pinochet’s lawyers were able to declare the former dictator “mentally unfit” to stand trial for health reasons and thus avoid prosecution.

Pinochet returned to Chile to spend the last years of his life. But there, too, his bloody past continued to haunt him: in 2006, the Chilean government decided to waive his immunity and prosecute Pinochet anyway. It did not happen because the general died in the same year at the age of 91.