Wijnne Fact | The World Cup often passes me by. 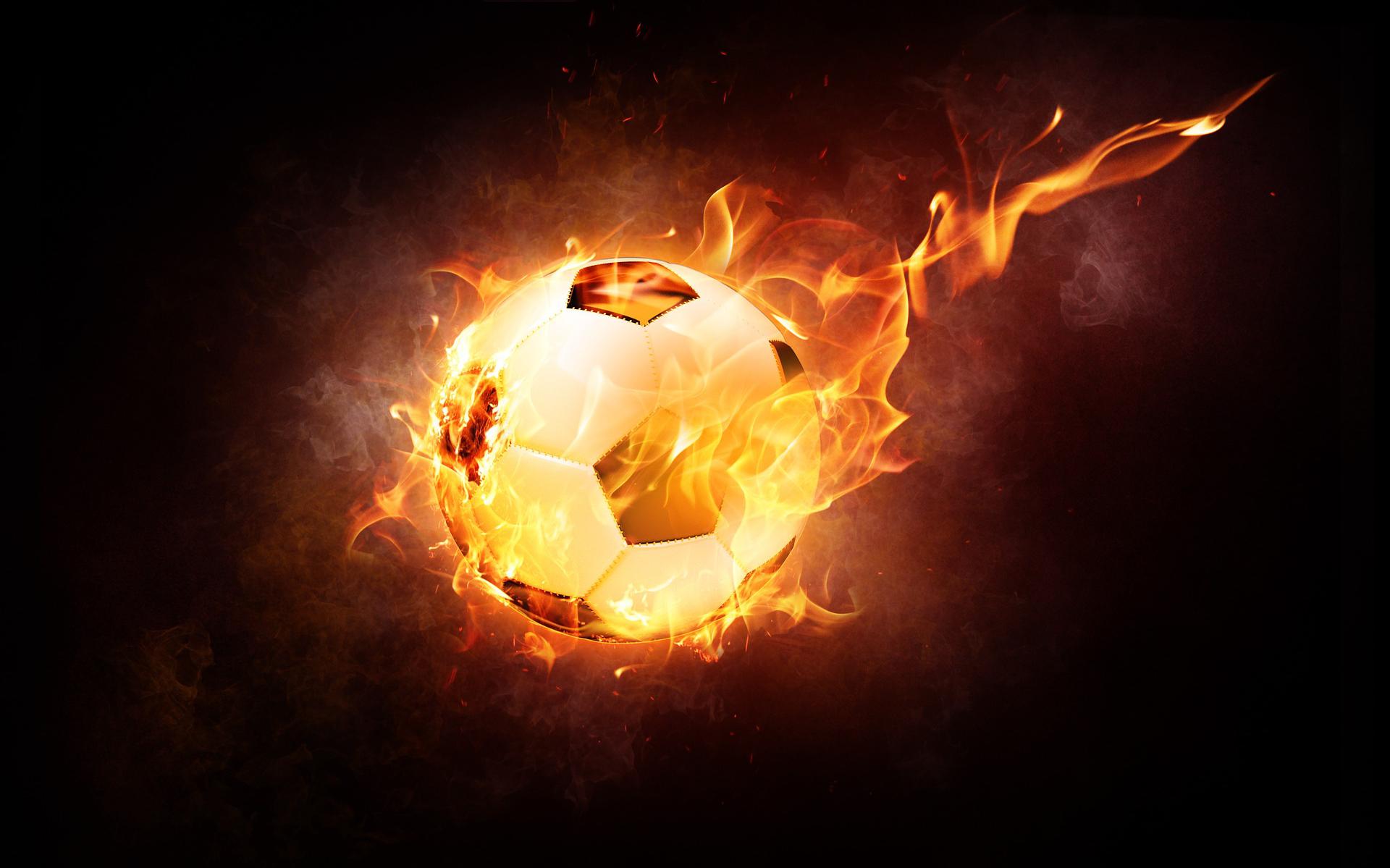 We went to eat with friends. We had to make an appointment. It was a Saturday in December. Ten to be exact. This date suits us. Our boys were away for the weekend, so we were all on our own, so to speak. A few days after I booked the restaurant, a message popped up in the group app from a friend. Let’s call it changed. Gert texted about that date on Dec. 10: “World Cup Quarterfinals with orange maybe from 8pm. Does the restaurant also have a TV?”

I read the letter and thought: “Yes, the Dutch national team, that’s right too.” And it was it. I haven’t run in a World Cup as hot in recent weeks, even though the Dutch team has been involved. This event left me cold in the run-up to the tournament.

This was partly due to the questionable manner in which the World Cup was awarded to Qatar.

Everyone also knows the stories of the workers who lost their lives while building the stadiums and everyone knows that Qatar has its own norms and values. This is why I don’t like watching the World Cup.

It would never have occurred to me in the summer that we would go out to dinner on a day when the Dutch national team might be playing the quarter-finals of the World Cup.

Then I had the ready data that Orange would or could take action on. In fact, I knew until the final – in the event that the Orange made it to the final, of course – who the potential opponents could be. But now none of that, and I usually follow not only the Dutch national team, but all the big matches. And now I have not seen another duel.

In terms of sports, this time of year is all about snowboarding and cyclo-cross. Those sports belong in December. This is not what the World Cup is supposed to be.

Before I started this column, I had to research when the World Cup Final would take place. This is Sunday, December 18th, a week before Christmas. Nothing should get any more crazy. As far as I’m concerned, it’s a one time but never again, FIFA World Cup in the winter.