Will Holland Save Bananas? 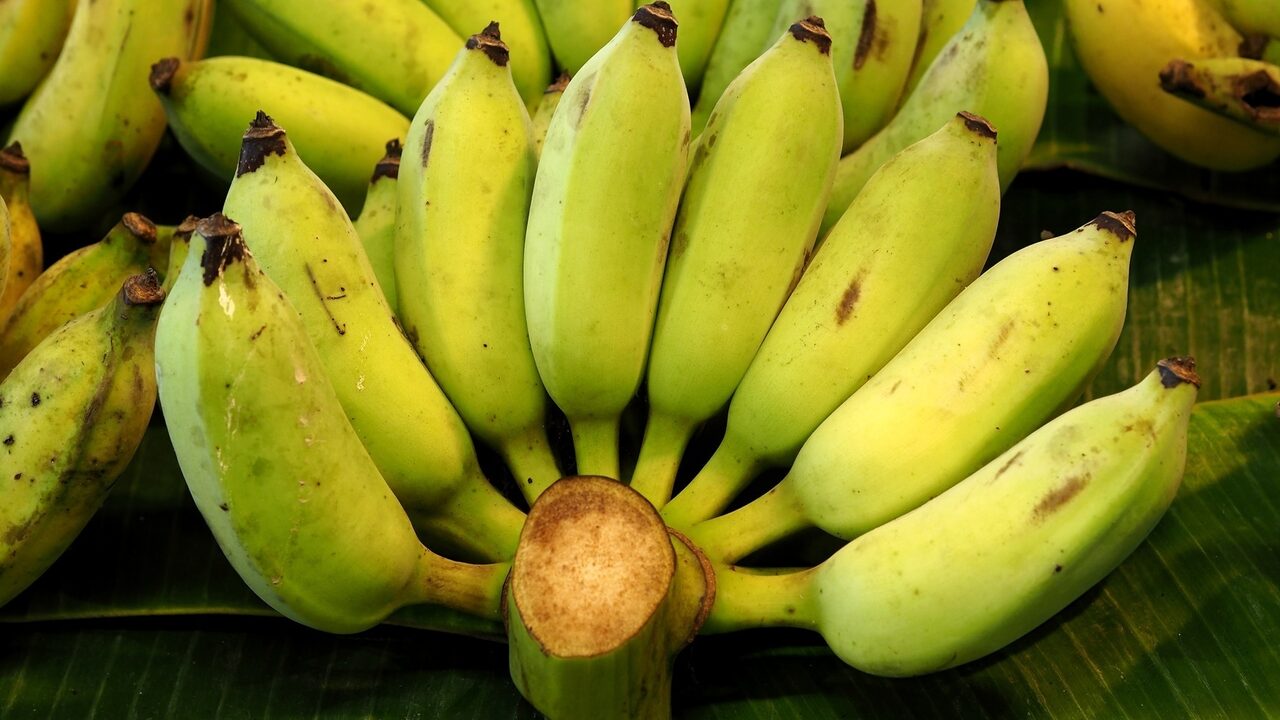 You wouldn’t expect it when you look around the supermarket, but in reality all bananas are alike: “Whatever the label is on it, it’s totally Cavendish,” says Kema. Cavendish bananas account for more than half of global production and more than 95% of bananas are exported to the West.

And that’s the basic problem, too: “It’s a huge monoculture all over the world, and there’s a lot of genetic similarity.” Anyone in the know knows this is asking for trouble. If a specific disease appears, all farms are immediately at risk.

Why did banana cultivation allow itself to engage in monoculture? “The farmers had a good reason for this: Cavendish was very resistant to the fungi that caused the previous Panama disease. You can grow them in the most contaminated soil.”

until the emergence of a new disease. Tropical Race 4 in this case, TR4 for short. Decades ago, this mushroom appeared in East Asia, and has now reached Latin America via the Middle East and Africa. “It’s a disease that can creep into your farm. Suddenly people realize: Hey, this plant is going to die, this is Panama disease. But then it’s months late, because then it’s already in the ground. Trusting your eyes is a tragedy with this disease.”