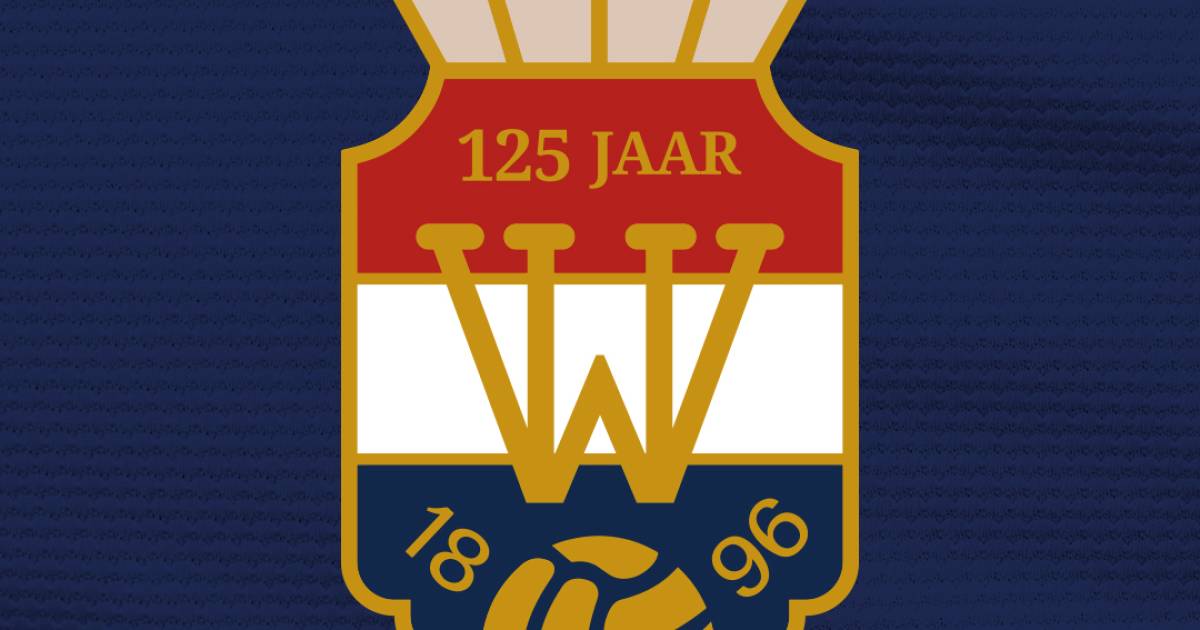 During Memorial season, Willem II uses the Anniversary logo in all communications. The logo is based on the slogan that was introduced in 1952 after the second tournament by Secretary Gerrit Villefoy. This motto was preserved until 1983.

Many elements of this logo can be seen in the current slogan, such as “W”, the Romanians, and the year of foundation 1896. Under the logo’s three-decade crown, “125 years” were added.

Willem II is currently in disappointing 15th, after Adrie Koster was still completely fifth last season when the Division 1 closed in March. Willem II will resume competition next Sunday with a home game against VVV-Venlo, which is just nine points after fourteen rounds of play. ADO Den Haag and FC Emmen are still down. The bottom two clubs were directly relegated, and the number 16 play play-offs against relegation.