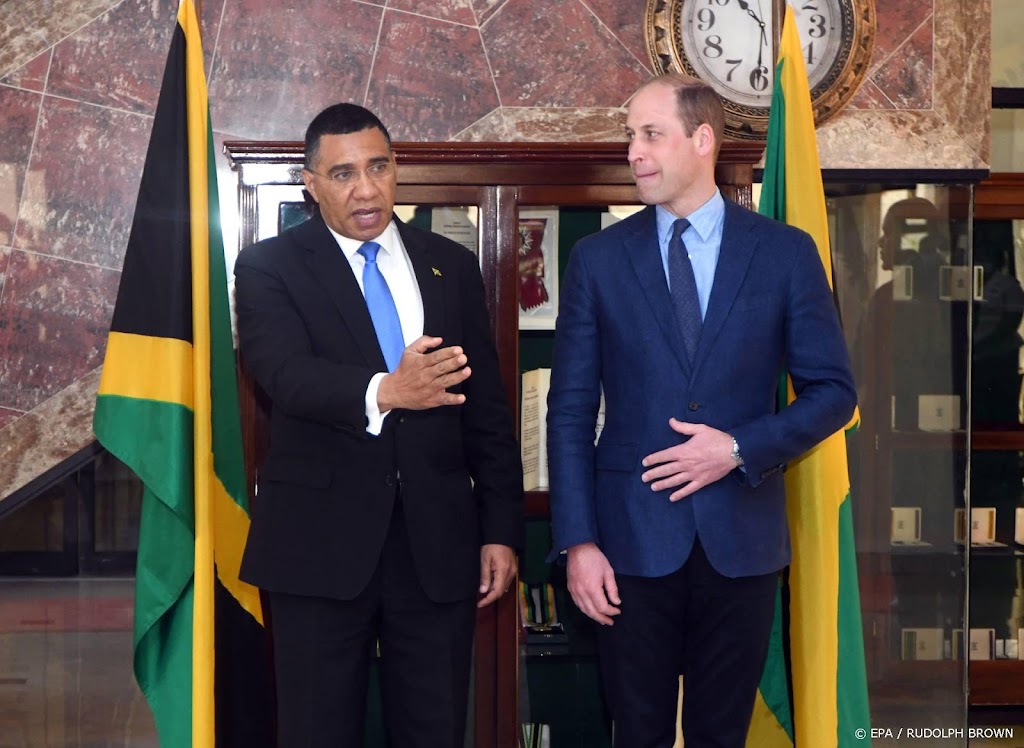 Prince William said in a speech in Jamaica that he “regretted” the UK’s role in that country’s past slavery. The Duke of Cambridge is visiting the Caribbean island with his wife in the context of Jamaica’s 60 years of independence and the platinum jubilee of Queen Elizabeth, the country’s official head of state from the British Commonwealth.

The governor of Jamaica hosted a dinner in Cambridge on Wednesday evening. The British Prince gave a speech there in which he touched on the past of slavery. Earlier in the day, local Jamaicans demonstrated against the arrival of the Duke and Duchess. They condemned the UK’s role in the slavery’s past and believed that members of the royal family had no business on the independent island.

William offered no apologies in his speech, but said he regretted the situation. “I completely agree with my father, Prince Charles, who said last year in Barbados that the horrific cruelty of slavery forever pollutes our history. I am deeply sorry for that. Slavery was horrible and should not happen.”

The Duke and Duchess of Cambridge depart for the Bahamas on Thursday, the last leg of their Caribbean tour. They were previously in Belize where locals also protested their arrival due to a past of slavery and colonialism.