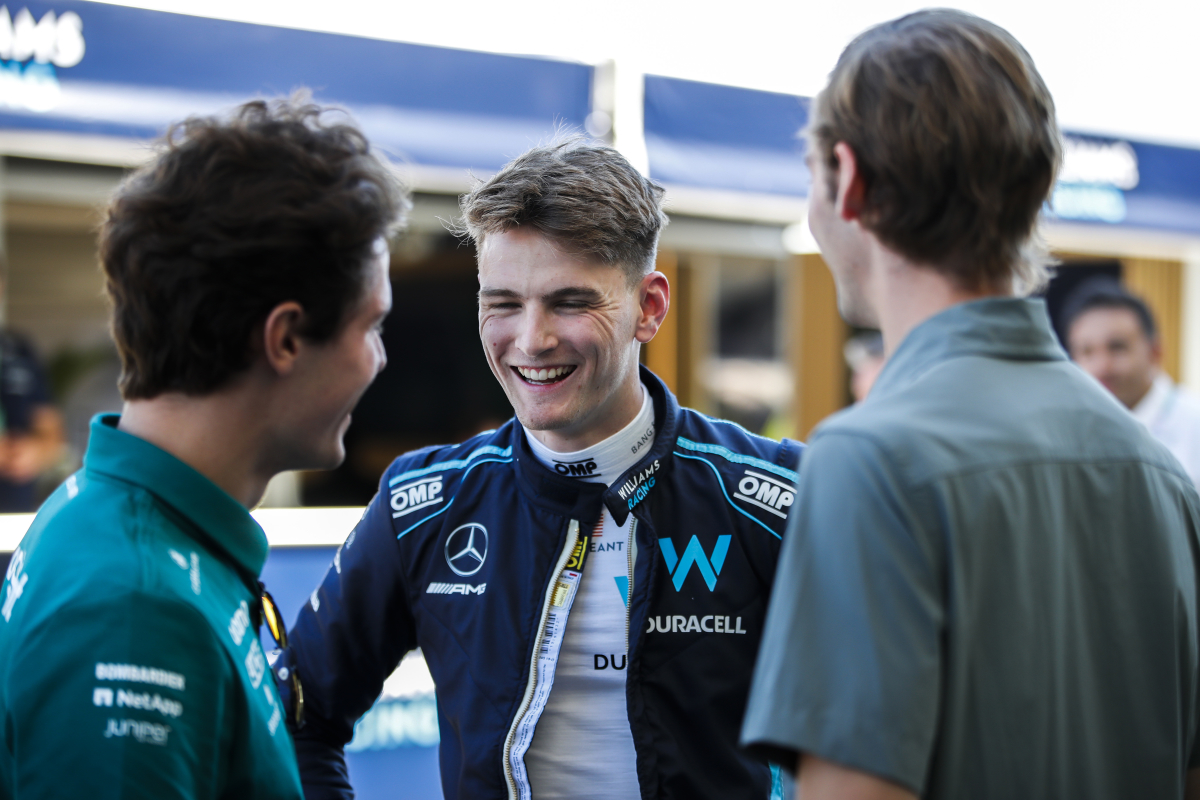 Williams Logan Sargent has officially confirmed that he will race for the team in 2023 after completing his super licence. Abu Dhabi Grand Prix. The 21-year-old became the first American to race in Formula 1 since Alexander Rossi in 2015.

During the United States Grand Prix in October, Williams team principal Jost Capito announced plans to use the Sgt. Nicholas Latifi, although this comes with the caveat that the driver will pass his FIA Super Licence. The accolade came after finishing fourth in the F2 standings in a rookie year where he won two feature races and finished fifth in the final feature race in Abu Dhabi.

“Having this opportunity to drive in Formula 1 with Williams is a great honor and a dream come true,” said Sargent. “I would like to thank everyone at Williams Racing and Torrilton Motorsports for their support since the day I first joined the team at the 2021 United States Grand Prix. The Williams Driver Academy has provided me with an important platform to develop as a driver and prepare for this next chapter as the team strives to step up. I am ready and excited to be a part of the journey.”

To facilitate the final weekend of the F2 season, Williams put the American in the car during free practice sessions in the US, Mexico, Brazil and Abu Dhabi. Speaking about the new addition to the team, Team Principal Capito added: “We are delighted to officially announce Logan as our driver next year after qualifying for the Super License at the last F2 event of the season in Abu Dhabi. Alex (Alban) completes our driver line-up for 2023. Since joining our driver academy at the end of the year, Logan has been able to fully integrate with the team at Grove while in the simulator, and recently took part in four free track practice sessions. He’s had a strong new season in Formula 2 and we’re excited to see him progress in Formula 1. We are here to join him.”