“Winner” bids farewell to Pao Marten: “I hope Evnepoel can be a catalyst for the Cats” | World Cycling Championships 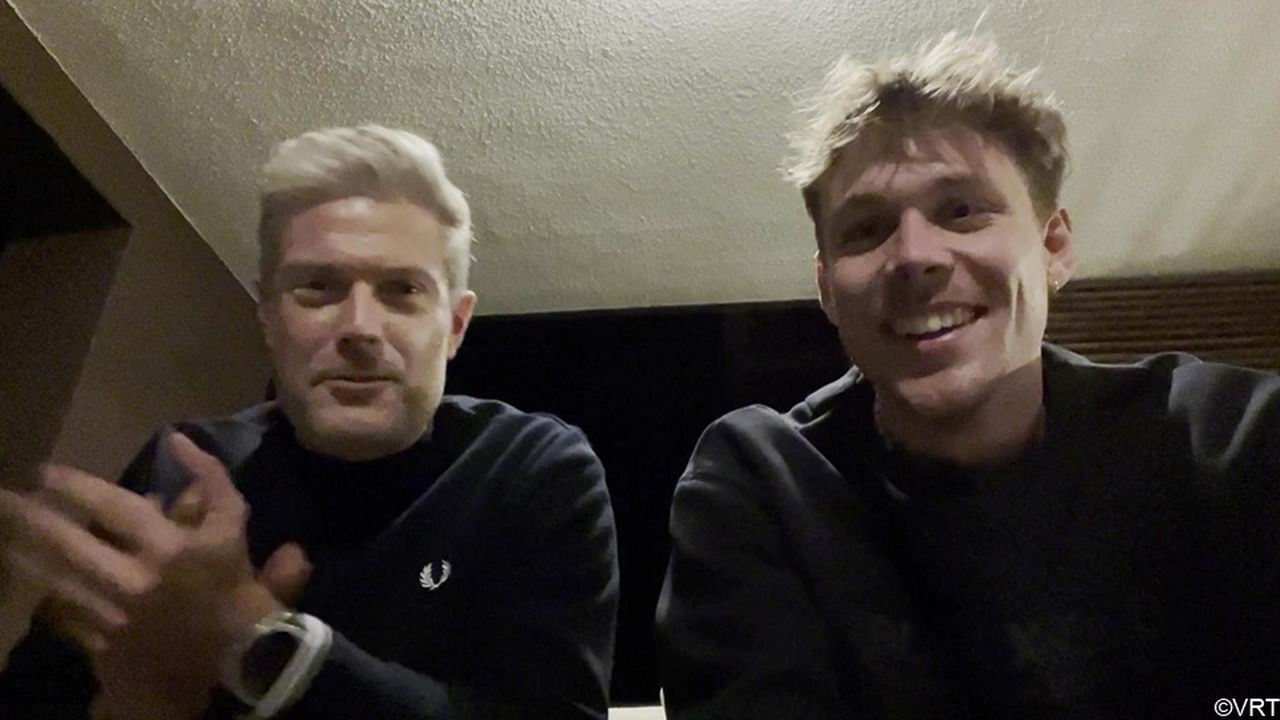 “Today’s theme is Remko Evenboel’s world title,” opens Maarten Vangramberen in his last World Cup diary in Australia. “Once it was clear he was going to win we entered the interview zone.”

After Evenepoel’s victory parade, Bavo and Maarten went to the Belgian’s hotel, but our reporters didn’t have much to celebrate. “After Head Journal’s live broadcast from 1pm, we had to leave immediately. In Australia, apparently, everything revolves around the rules.”

“A strange moment”, adds Bao. “Of course there were a lot more people, so it had to do with police rules.”

“Instead of celebrating another title, we’re now an hour away from a sad cold drink at our hotel,” Morton concludes the episode.

However, Bao had reason to celebrate. “He’s a big winner in VRT forecasting among colleagues here”, praises Morton, who adds a comment. “Chic stuff, but eAnd forecasting is nonsense, it is nothing but luck.”

For Morton, the adventure in Australia is now over and Pau is with the Belgian Cats competing in the Basketball World Cup. Morton: “I hope Evenepole can be a catalyst for a second Belgian world title in Australia.”