With former coach Bels appointed, the Gymnastics Federation is hoping for calm towards Tokyo 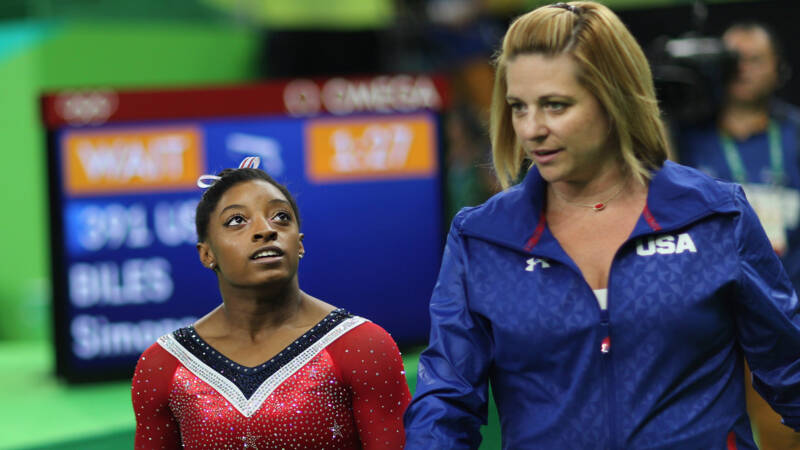 With the announcement that Vincent Weavers, Walther Koestra and Niko Zigg will not be allowed into the Olympics, the National Trade Union Confederation hopes to create calm around the Dutch gymnastics team 105 days before the kick-off of Tokyo 2020.

She was in the eye of a hurricane for ten months, after a plethora of accusations of unacceptable behavior against the Dutch coaches.

Two investigations into the violations

The first storm arose in the summer of 2020, when former coach Gerrit Beltman admitted he had crossed the streak for years. This recognition was followed by a series of allegations against a total of 150 Dutch gymnastics coaches. At least 234 victims reported abuses in recent months that would have occurred in the past 35 years.

Morgan Olvers, Professor of Law and Sports at VU in Amsterdam, has started a major scientific investigation into violations in gymnastics. The House of Representatives also discussed this issue. The Institute for Sports Justice (ISR) has also launched an investigation, its results are expected soon.

In anticipation of the results, UWC coach Gerben submitted and announced his resignation from the National Federation of Trade Unions last month. On the eve of the European title competition in Basel and ahead of the Olympic gymnastics tournament, Al-Frizi provided reasons for being “professional and practical”.

Watch an explanation and a drawing of his departure from the Gymnastics Federation below: