Without the heads of swimming figures, there is room to explore new paths: “Pruning makes them bloom” | sports area 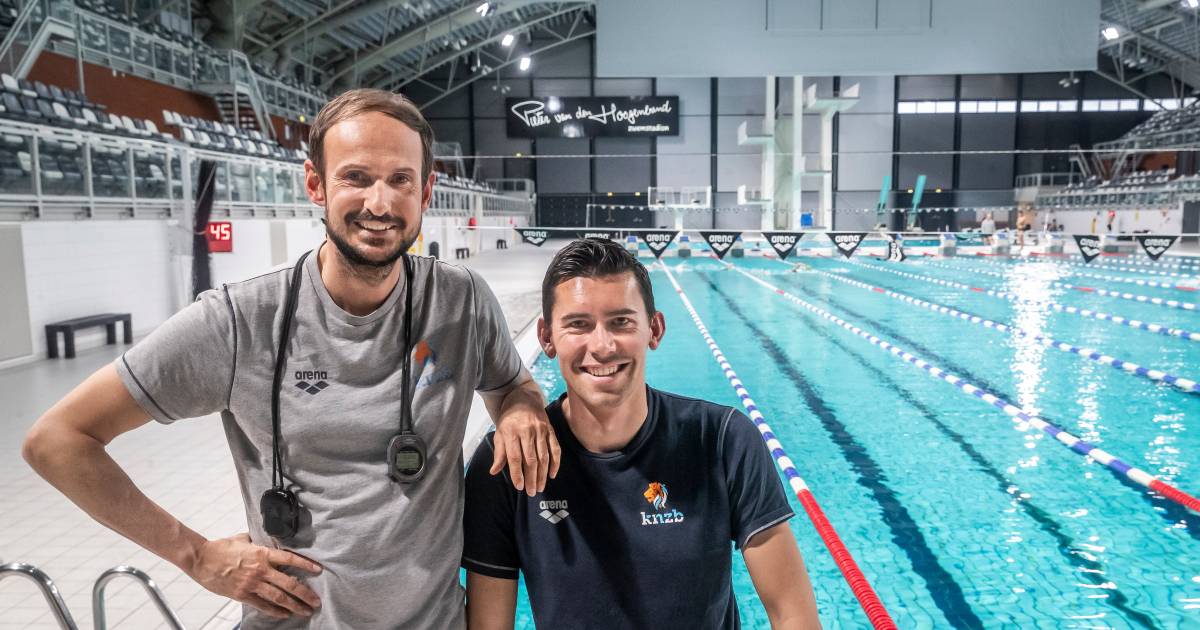 This post-Olympic year, Mickey Heemskerk, Ranomy Kromwidjojo and Ferry Wertmann waved goodbye, leaving a void in Eindhoven’s bathroom. “We are now focusing on a group of swimmers who have the potential to grow,” said Pearson, who oversees the training group for short-distance swimmers. The Hagelstein group is the longest-running working group, including open water. “It’s a multi-year plan.”

A new dynamic is created among the athletes themselves. Marit Steenbergen, Mikey De Ward, Stan Bjenberg and Martin Brzeszkowski – steadily developing swimmers in Eindhoven – move up the hierarchy. They say pruning makes the flowers bloom. “It’s time for the others to stand in the sun,” Hagelstein said. Pearson: …it’s a question of who takes on such a role. Ranomi also didn’t feel that she should have been a leader in twelve years. This was Marilyn Fieldhouse, but when I stopped Ranomy I became after all.”

“Our characters have stopped,” Hagelstein says. They were instrumental in deciding how to set things up, with guidance from Marcel Wooda. It gives us space to take a critical look at what we’ve done in recent years and where we can forge new paths.”

For example, the strength training program is now set up differently. And they’re approaching observing physiology differently, now in collaboration with InnoSportLab in Eindhoven and VU in Amsterdam. “There are great new projects that challenge us as coaches to think more about them,” says Hagelstein.

Then some things in the chassis changed as well. Wouda, who was ultimately responsible for the HPC program at Pieter van den Hoogenband Swimming, took a step back and now works as a project coach at KNZB. Technical Director Andrei Katz succeeded Moritz Hendricks as Director of Best Sports at NOC*NSF.

As the new director of Top Swimming Programs, Sjors Lommerts will be responsible for Top Sports Programs starting May 1. National coach Marc Faber has his headquarters at HPC in Amsterdam. Pearson and Hagelstein now run the business in Eindhoven, where Geert Janssen heads the training centre. “But basically you keep working with the top athletes that you want to make better every day,” Hagelstein says.

The swimmers will be at the weekend Eindhoven qualifying meet. This summer, the World Long Track Championships will be held in Budapest in June and the European Championships in Rome in August. On the first day of the EQM, Marit Steenbergen swam the 200m freestyle with a max of 1.58.30 minutes for the World Cup. Kira Toussaint won the 50m backstroke on Friday with a time of 27.84 seconds. Tessa Geely came in second, dropping with 28.01 under the World Cup cap. Toussaint had already spent this target time in his pocket. Geely also finished second in the 100m butterfly (58.87), behind Mikey De Ward (58.66). Stan Bjenberg won the 200-meter freestyle in 1.48.06. The 200m breaststroke was a prey for Arno Kamenga at 2.10.89.

See also  The benefits of a skylight