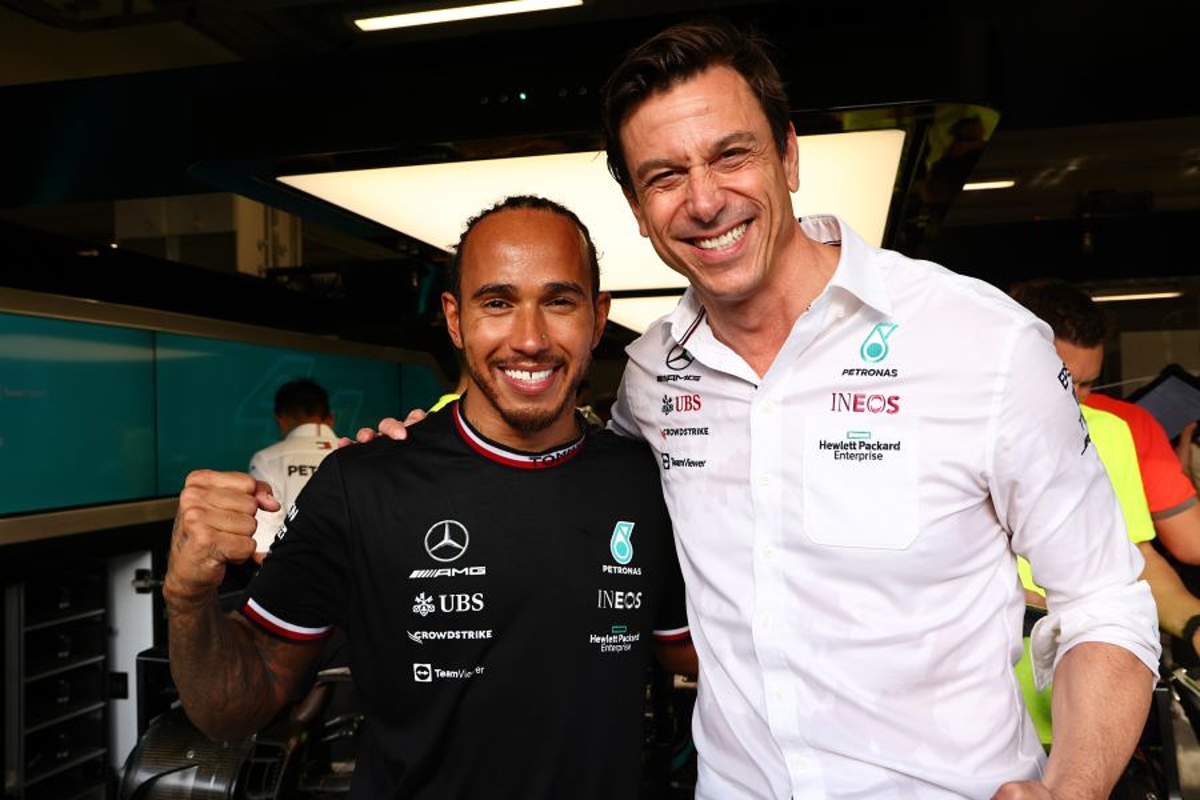 It’s racing week again. Slowly but surely, eyes turned to the United States Grand Prix in Austin, Texas. This coming weekend, Max Verstappen will be on the hunt for his 13th win after winning the world title in Japan. Meanwhile, today we hear how Toto Wolff spoke again about the potential penalties for breaching the budget cap by Red Bull Racing. Lewis Hamilton also talks about it.

Mercedes team boss Toto Wolff has admitted that he does not envy the attitudes of those who have to punish Red Bull Racing. The Austrian is not looking to win the 2021 championship from Max Verstappen, but at the same time he wants to see an appropriate penalty for going over the budget cap. Read more? click here!

Max Verstappen and his girlfriend Kelly Pique, with McLaren driver and friend Lando Norris, among others, laid flowers outside at a nightclub in Monaco last night. In his hometown, Verstappen once again celebrated his second world title in Formula 1. Read more? click here!

Lewis Hamilton affected Red Bull Racing’s spending pattern in 2021 in his own way. The Austrian racing stable couldn’t stay within the budget ceiling and this was partly due to the bill Lewis Hamilton put on his doormat after Max’s crash. Verstappen at Silverstone. Read more? click here!

Marko on the fight for young Verstappen: ‘Niki Lauda was very interested’

Dr. Helmut Marko discusses Max Verstappen’s younger years and how the talent was watched by all the top teams when he was still in Formula 3. The 79-year-old Austrian was very interested in Limburger’s services and hit when it turned out that Mercedes was also in the race for Verstappen’s signature. Read more? click here!

Horner on retirement plans: ‘I want to become a sponsor or something’

Christian Horner has been active in Formula 1 with Red Bull Racing since 2005, so this year he is already in his 17th year in the role. Although he is far from considering resigning, the British team boss reveals what he wants to do when he retires. Not necessarily what you expect from him. Read more? click here!