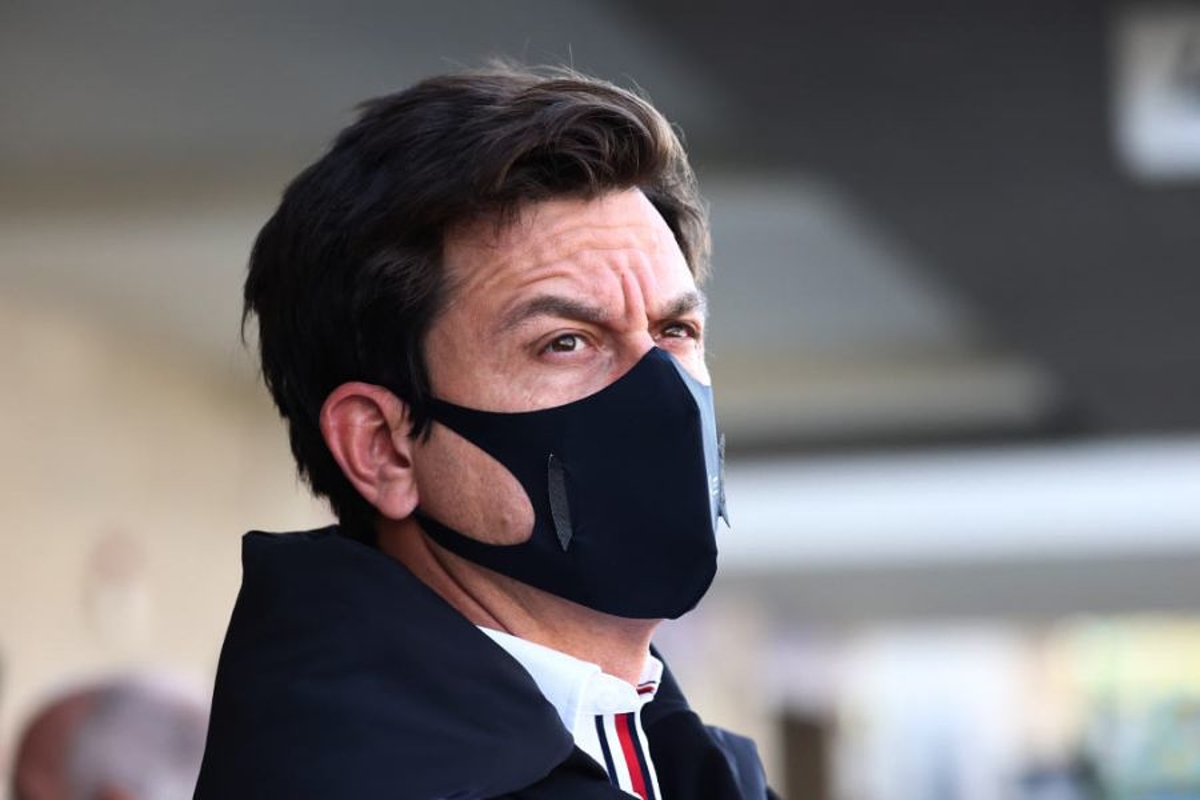 Andretti Autosport of America wants to join Formula 1 as a team and aims for a place on the grid in 2024. However, Toto Wolff does not like this and believes Andretti has no added value to the sport. He’d rather see a brand like Audi get its own Formula 1 team.

Andretti Autosport, driven by Michael Andretti, is eager to compete in the premier motorsport class. The American brand is already active in other major racing categories, such as IndyCar, Formula E and Extreme E. Now they want to take the next step of entering Formula 1. Having failed to win last year’s Sauber team take over, they now want to make another attempt at The year 2024. However, many teams are not waiting for Andretti to join. The eleventh team on the grid means that prize money has to be split over more names. If there is an extra team in Formula 1, Wolff hopes it will be a brand that really adds something, like Audi.

Big brand is better for F1 than Andretti

According to Wolff, Andretti doesn’t have enough to deliver in Formula 1. “Andretti is a big name and I think they’ve shown great things in the States. But this is a sport and business and we need to see what you can offer to the sport,” he was quoted as saying. Motorsport.com. According to the Austrian Mercedes team boss, the participating teams are already benefiting more from their F1 team from Audi, for example. “If a manufacturer, an international company or a multinational group gets into Formula 1 and can show that they are spending x amount of dollars on stimulating different markets and in marketing, that is also valuable to all the other teams,” Wolff said.

The new team must contribute to the overall value of F1