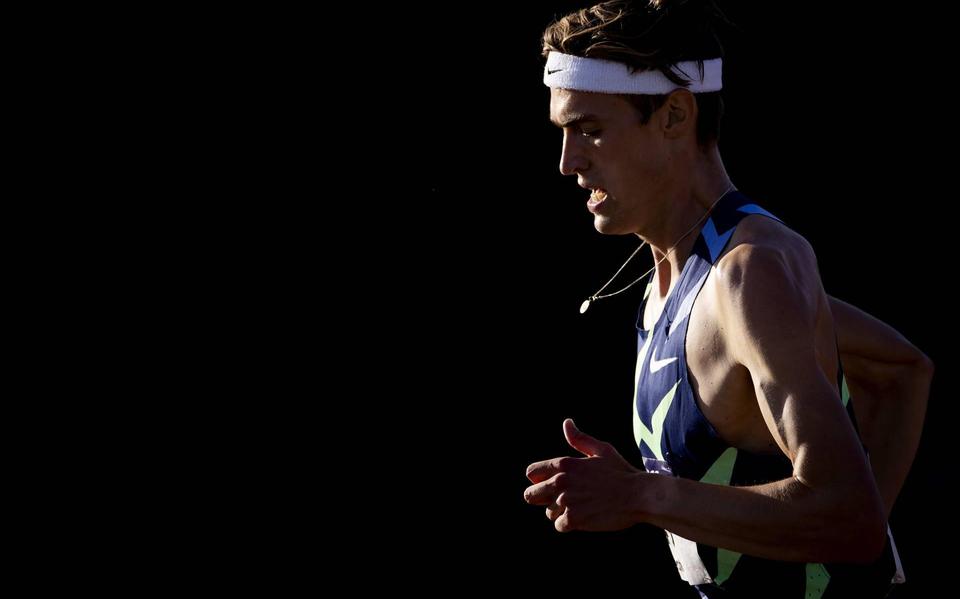 Mike Fauben successfully defended his title in the 3000 meters in the Dutch Athletics Championships. Won the race at Omnisport of Apeldoorn in a record 7.52.97 championship. Tim Verbandert won the silver, recording 7.56.52, while Philemon Tesfu got the bronze with 8.01.86.

Maureen Koster holds the title of longest indoor distance with the Women’s Force Majeure. The winner from South Holland won the gold at 8.56.69. She was ahead of Beau Miles who finished second with a time of 9.12.95. The bronze went to Diane Van S with 9.16.22.

Earlier this winter, Foppen had already improved the Dutch record in the 3,000 meters indoor and put it at 7.42.55. With that time, he ranked high in the European classification, which made him a medal candidate at the European Indoor Championships in Poland within two weeks.

“I’m not busy with the European Indoor Championships yet, because I’m going to run the 5,000 meters next Friday in Toulon, and the goal is to qualify there for the Olympic Games in Tokyo,” said the Nijmegen athlete afterwards.

“It’s an outdoor race very early in the season, but I consciously chose it. The sooner I get to this point, the better. It gives you peace of mind, and then I can slowly prepare for the Olympics. Play.”

So Faubin doubted whether he would run NK internally. “But I’m glad I did. It’s a nice spur of about 5,000 meters on Friday. I started two extra laps before the end, because I wanted to get a tournament record. Once you have the records. You get gluttonous and awesome. Take what you can get.”