Women’s football has been around for 50 years, but it has been banned for a long time 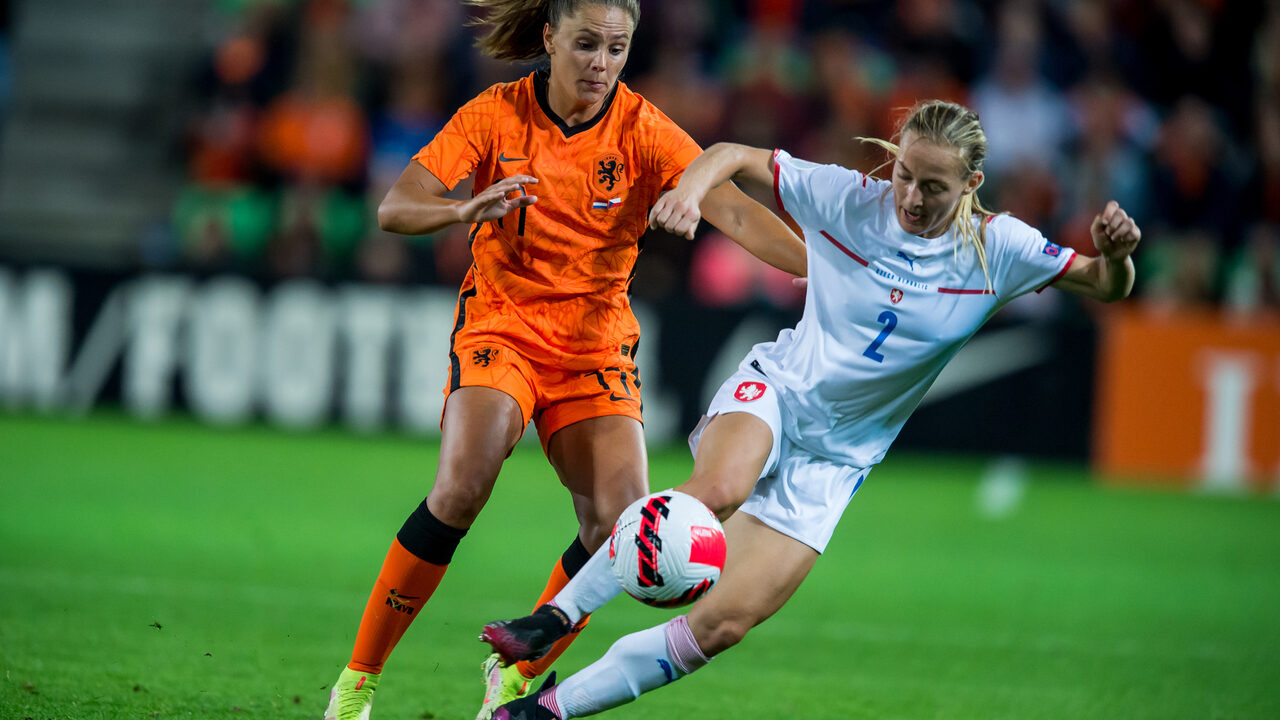 As a 16-year-old, Hettie Olde Loohuis had nowhere to go with her soccer friends. That is why they founded their own women’s football club in their hometown of Reutten in 1970. Prior to that time, women’s football was banned or even banned, for example by the Amsterdam municipality.

Olde Loohuis remembers her team’s enthusiasm for working out in rehearsals. “We were so fanatical. We trained in health, but we also wanted to have a good time and celebrate with a party.”

When the first Dutch Women’s Championship was organized in 1974, they won under the leadership of Old Lohuis. “We won because we can play football well. We trained four times a week, had a good coach and sponsors.”

Although the KNVB officially gave the green light to women’s football in 1971, former international Kirsten van de Veen, who is now the director of women’s football at KNVB, notes that the real liberation battle on the field is far from over. “As a young girl I only dreamed of working as a professional soccer player.”

When Van de Veen plays the World Cup in Canada in 2015, there will be 55,000 fans in the stands. But the real peak of women’s football in the Netherlands will reach the European Championship 2017, which will be organized by our country. The Orange Lionesses beat Norway in an exciting final and become European champions for the first time.

She says Van de Veen is no longer there as a professional player, but that doesn’t matter. “Sports are developing. When I was young I couldn’t dream of a football career and I was a professional all my life.”