Worst cyclocross riders and Ronhar not in the Hogerhead World Cup 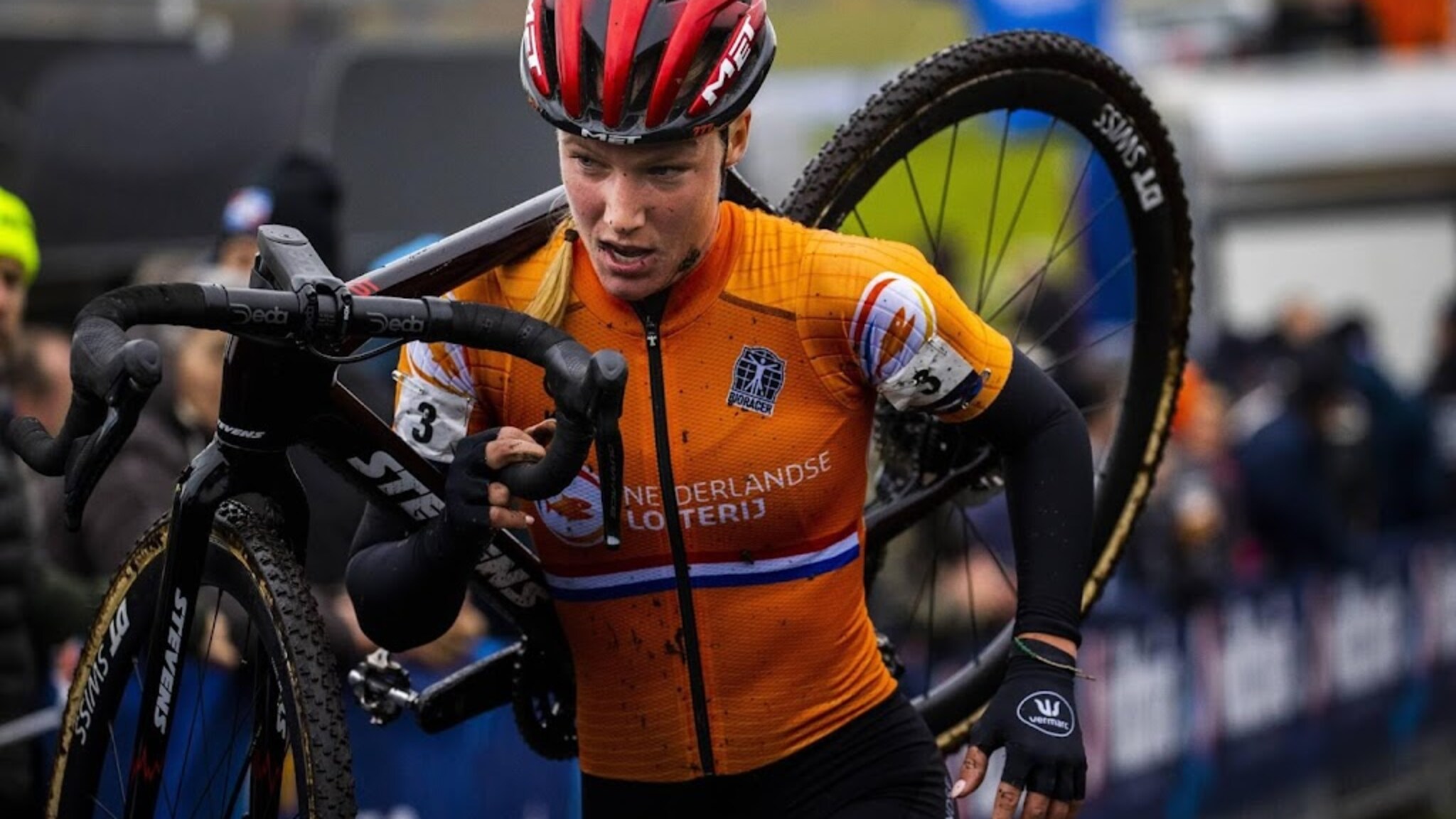 Anne-Marie Wurst and Pim Ronhar are absent from the Dutch cyclo-cross squad that will travel to the United States next week for the World Cup on European soil. This is my World Cup final show in Hoogerheide. The Sausage, who has won silver at two World Cups, will still ride a cross at Hamm in Belgium on Saturday. That’s what Bem Ronhar, the reigning title holder with promises, does, too.

The other World Cup participants are showing themselves in Hoogerheide, after most of them missed last Sunday’s World Cup in Flamanville, France. The men are Lars van der Haar and Korn van Kessel, the latter was located in the coastal town of Normandy and took seventh place.

With the women, except for Worst, all toppers are present, including World Cup winner Lucinda Brand and Denise Betsema. Wim van Impel, who claimed her second World Cup title on Sunday, and Beck Peters also crossed at Hoogerheide, after which they boarded the plane two days later.

“From a sporting point of view, there may be less risk than in other years, but it is always good to travel to the World Cup with a good result and a good feeling. This gives confidence,” said the coach of the national team, Gerben de Kneigt, who has eleven A player and a half woman were selected to compete in Hoogerheide.