Woud van Aert got back on track on Sunday: “The spring was tense for a long time, but the break did him good” 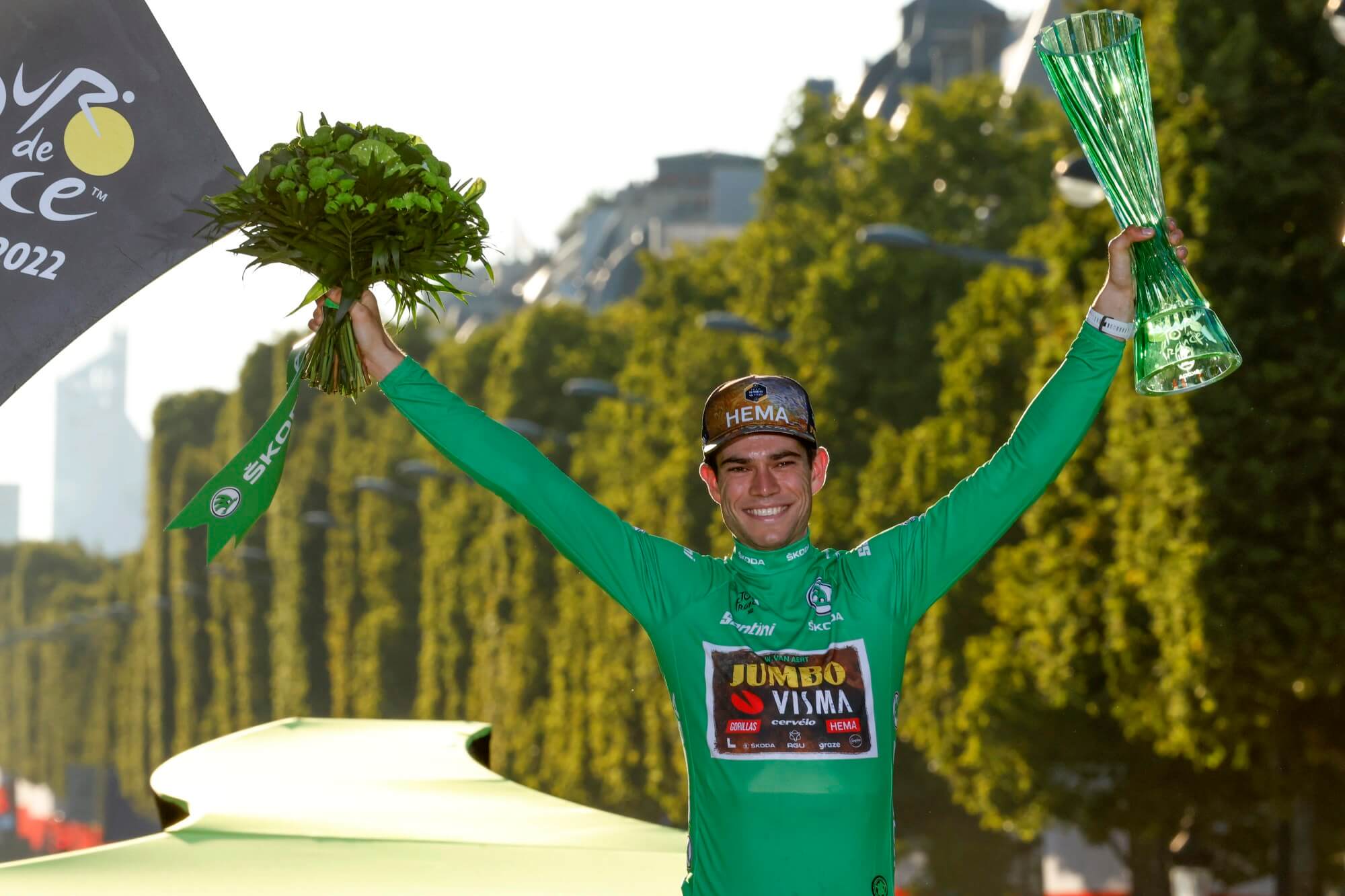 Sporting director Mark Reiff on Van Aert’s desire to skip the Spanish race. “It was a very intense tour, physically and mentally,” he says Last news. “Spring has been tense for a long time. Preparation for the tour started early, required a long focus, and the tour itself brought a lot of pressure. For Wood and for the team.

With some reluctance, Van Aert resigned himself to not driving in the Basque Country. “Wood loves racing. He struggles to put the bicycle away. But it could not be otherwise. The tour was a huge success, helping to gain acceptance.

“Now it’s looking at the end of the season. Then you have to make the right choices. We think it will go well. He started building as early as possible this season. Canada and the World Cup are central to that.

But first in Hamburg, Van Aert certainly won’t miss a chance to win. “His break has done him good. How he stands now remains to be seen. Sometimes it doesn’t go well in training and it works in the race. Sometimes it’s the other way around. We’ll do whatever Wood can feel on Sunday. He can go far with the qualities he has.