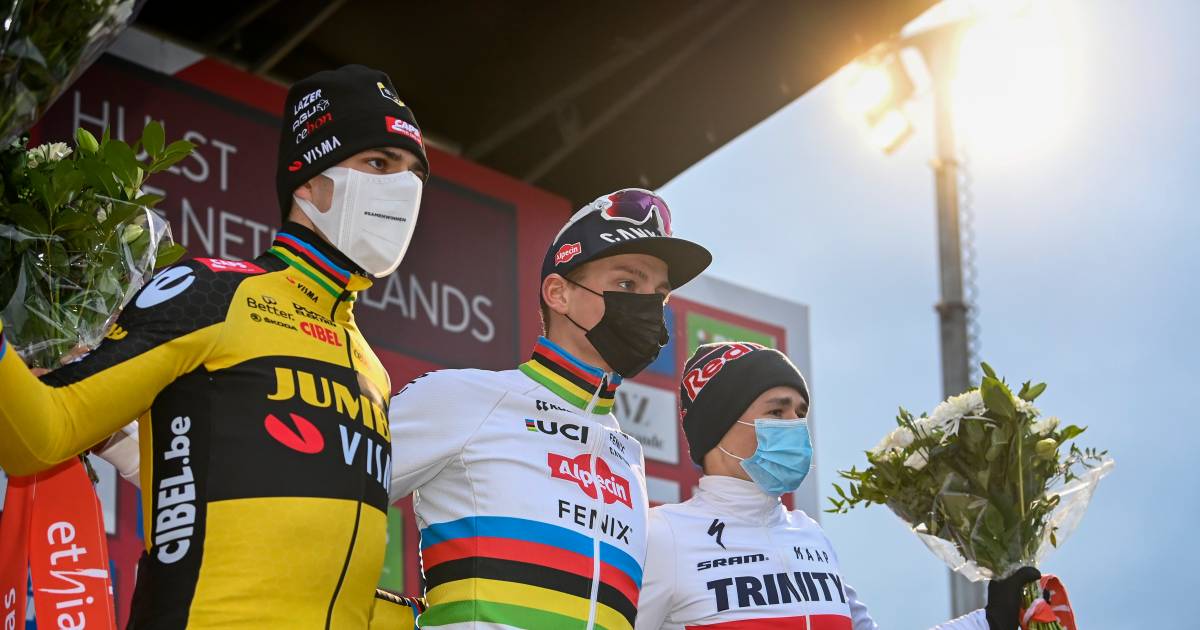 Hulst – Wout van Aert has announced that he will be participating in Vestingcross in Hulst on Sunday 2nd January. Three-time World Champion Cyclocross is the first big name to be known for the World Cup competition in Zeeland and Flemish.

After a long road season, Van Aert runs a limited program in the winter. The Belgian Jumbo-Visma driver won’t get his first cross until December 4th and his last could be January 9th. He has yet to decide what he will do next (and whether he will ride the World Cup in the US). Holst is one of the five World Cup tournaments in which he first appeared.

His main rival, Matthew van der Poel, has yet to announce his exact programme. He will be in training camp with the road team until December 10th. Then he goes on field trips. The Alpecin-Fenix ​​rider has a good click with Vestingcross: He has won all fours he started.

Last season, Vestingcross was held at Perkpolder without an audience. Whether spectators are welcome on January 2 at the Hulst course – in this case likely with a QR code – is uncertain.