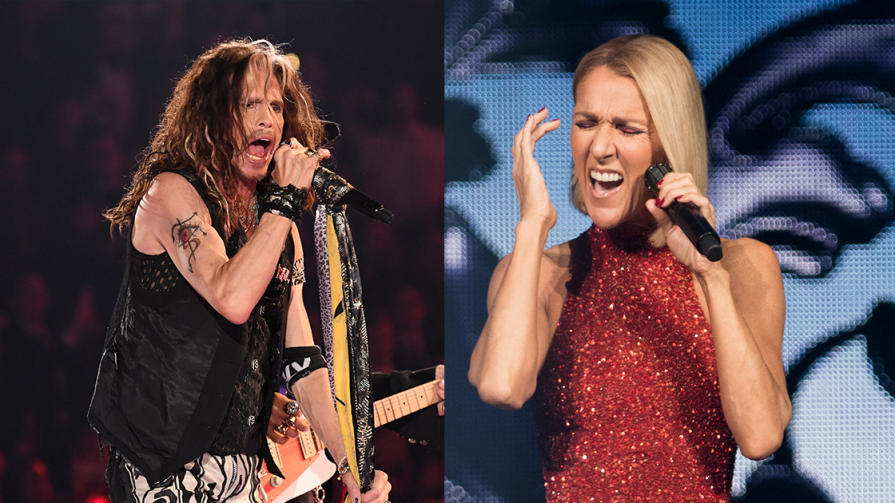 Famous songwriter Diane Warren has revealed that Aerosmith’s I Don’t Want to Miss a Thing must first be performed by a woman.

Diane Warren was asked to write the soundtrack for the film Armageddon Since 1998. The songwriter has had many fantastic hits to his name, including Nothing Kona Stop S Now by Starship, If I Can Turn Back Time Ser and When I See You Smile by Bad English. Before Armageddon He wrote the book I Don’t Want to Miss a Thing, which is about enjoying every moment you spend with someone else.

Diane Warren found the inspiration for the song after listening to an interview with singer Barbara Streisand and actor James Brolin, who pointed out that he missed her when his wife, Barbara, was away, even when he was asleep. Warren wrote the words ‘I don’t want to miss a thing’ and thought it would be a good feeling to express in the song because the film is going to destroy everything on earth.

When Warren wrote this song, she thought someone like Celine Dion would sing it, but it turned out differently. The then 21-year-old daughter of Aerosmith singer Steven Tyler played a role in the film. U2 was first asked to perform a song for the film – the idea for Aerosmith did not come up after Liv Tyler starred. “I came to see the end of the film, I went back and wrote the song, and I never thought Aerosmith would do this in a million years,” he tells Rolling Stone. “I really thought a singer was going to do that, but it’s very powerful with Steven Tyler. He’s very vulnerable to the song that actually worked.”

Warren remembers going to rehearse the song with singer Steven Tyler. “I remember being at the Sunset Marquis Hotel and sitting on the piano with Steven teaching him the song. When I heard the song come alive with his voice and I knew what it was like, my whole body was cold,” he says. “It was a great experience.” According to Warren, these lines fit Steven Tyler perfectly: “It’s so glamorous that women usually never listen to what their male friends say, right? The female singer was … I don’t know, it’s not one.”

No regrets about the card

Wouldn’t Aerosmith have written this song himself? Guitarist Joe Perry explains in an interview with Classic Rock in 2002, “We were on the road, so they took us to the movie and said, ‘Here’s the song, it fits in the movie, you have to do it like that.'” The song ended in three days. We would have liked, so we might have had the opportunity to write it, but it was the right time. I do not think people care about who loved it and who wrote it. “The song peaked at number one on the U.S. Billboard Hot 100 in 1998, the band’s number one hit in the United States to date.

One thing I do not like is to see below:

You must allow social media cookies to view this video.