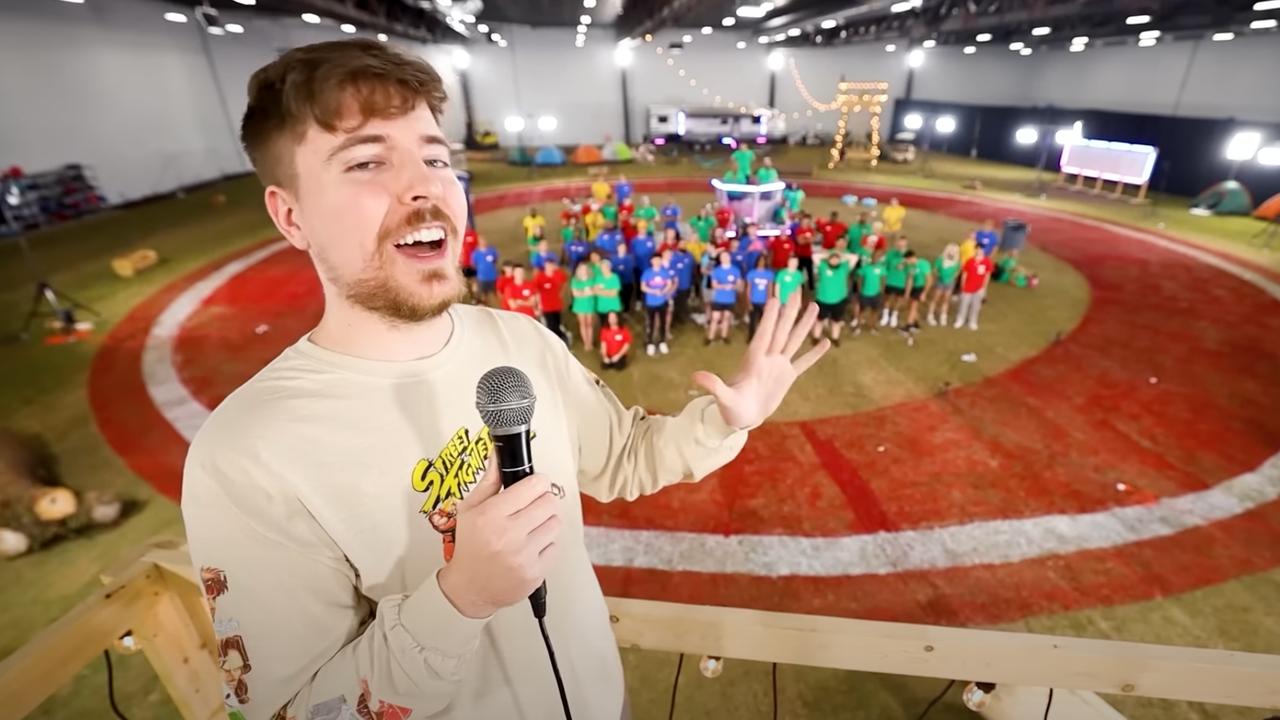 MrBeast is the pseudonym of American philanthropist Jimmy Donaldson. He is famous for his gifts. In many of his videos, valuables or money are given away to charities or the less fortunate.

PewDiePie, whose real name is Felix Kjellberg, is famous for videos of him playing games and commenting in English. In 2019, he became the first YouTube star to break the 100 million subscribers mark.

While MrBeast now has the most subscribers as a solo YouTube personality, the Indian YouTube channel T-Series has more subscribers. This channel belongs to a music video publisher and has more than 200 million subscribers.