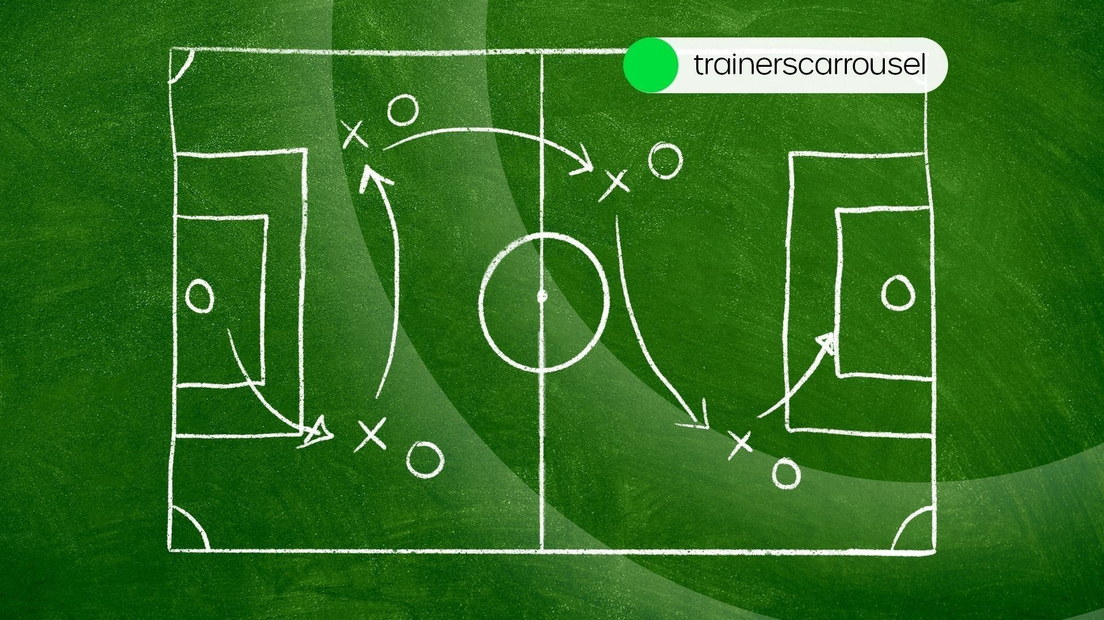 Pim Bruins is the successor to Harrow Hazelor, the second division Ostkabelle / Domberg coach. The Bruins are still active on SSV’65 in Goa, but will be out there next summer.

Ronnie Trezoni is with Sluice, the fourth division team. The coaching club is divided into ten seasons, two seasons.

Zaamslag has extended his contract with Belgian coach Ives Vandriesche for one season. Despite the disappointing performance of the third division team on Saturday, it still looks forward. Wandrisse is in his first season with the club, who finished last in the Class 3 A division.

Rohan de Cuse will be the coach of SSV’65 next year. Goss is the heir apparent to the Pim Bruins in the second division. De Cues comes from Dowland where he has ruled for four seasons. In 2019 in 4th grade de Cues and Dowland became champions.

Jesse de Wall will be Stein’s new coach from next season. With his 28-year-old, he can call himself one of the youngest coaches in zeitgeist amateur football. De Wall has already worked with current head coach Marco van Villerberg this year, but will be able to do it all himself next season.

Danny Santowell will be the new coach of the DwO’15 fourth division team. He wins after the outgoing Arjun junction. Sandövel is currently in his fourth year at Brouwershaven.

Wemeldinge and John Tahapary stick to it for one more year. Goss’s coach will go on to his third season as coach of the fourth division.

Huib and Aloys Meerman will be VCK’s coaches next year. The father and son continue to coach the third division team from Gauteng for the third season in a row.