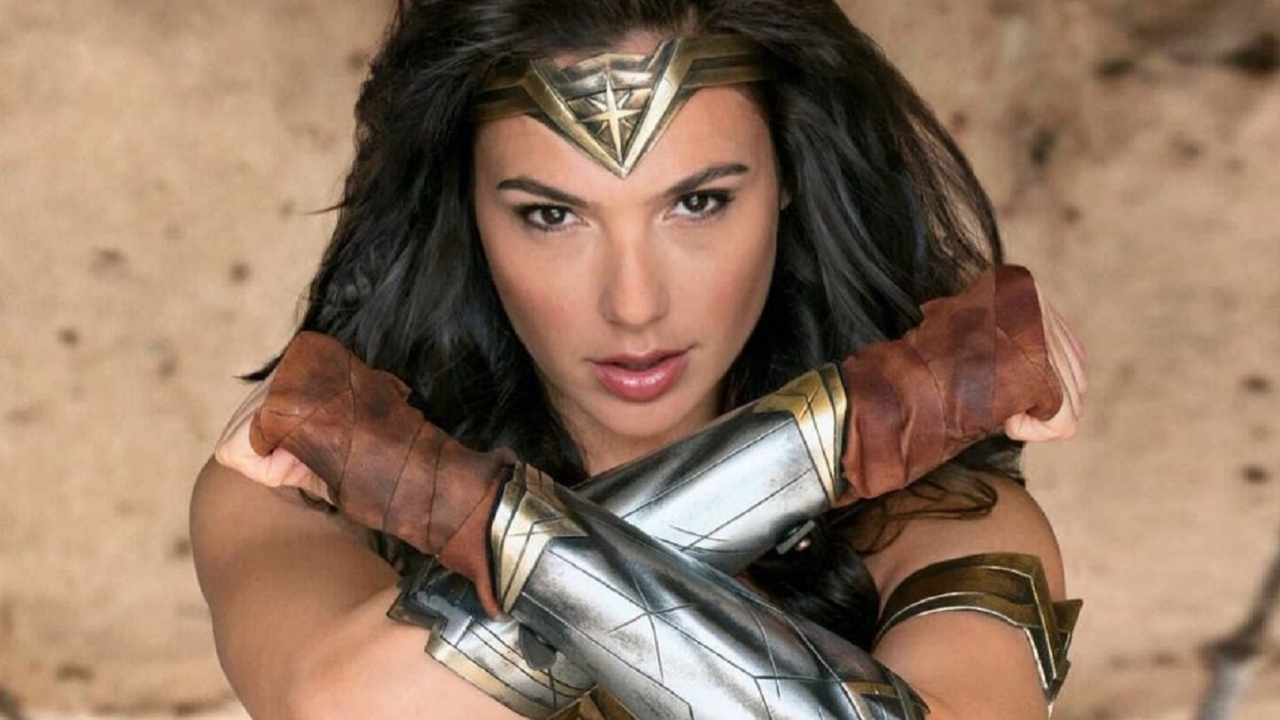 Whatch out! This isn’t just another article about Wonder Woman 1984, but we’re taking one movie back to 2017, in other words the part that most audiences consider positive.

Before Patty Jenkins co-starred in the singles about Gal Gadot’s Diana Prince and puts it down in the middle of WWI, Snyder still had a plan to follow the heroine during the Crimean War.

This military conflict occurred in the mid-nineteenth century and saw Russia fight an alliance made up of the Ottoman Empire, the United Kingdom, Sardinia and France.

The cause of that war centered around the rights of Christian minorities in the Holy Land, so this could have been a unique piece of history to get into the Amazon story.

Rough warrior
The image below was originally supposed to appear in Batman v Superman and there were plans to completely shoot the scene for Wonder Woman:

Here’s a clear look at the photo that was shown during an interview with Zack today, it was used as a placeholder in BVS and was taken before Patty was hired and took on the origin story of Wonder Woman.

See also  We now know when The Walking Dead will resume