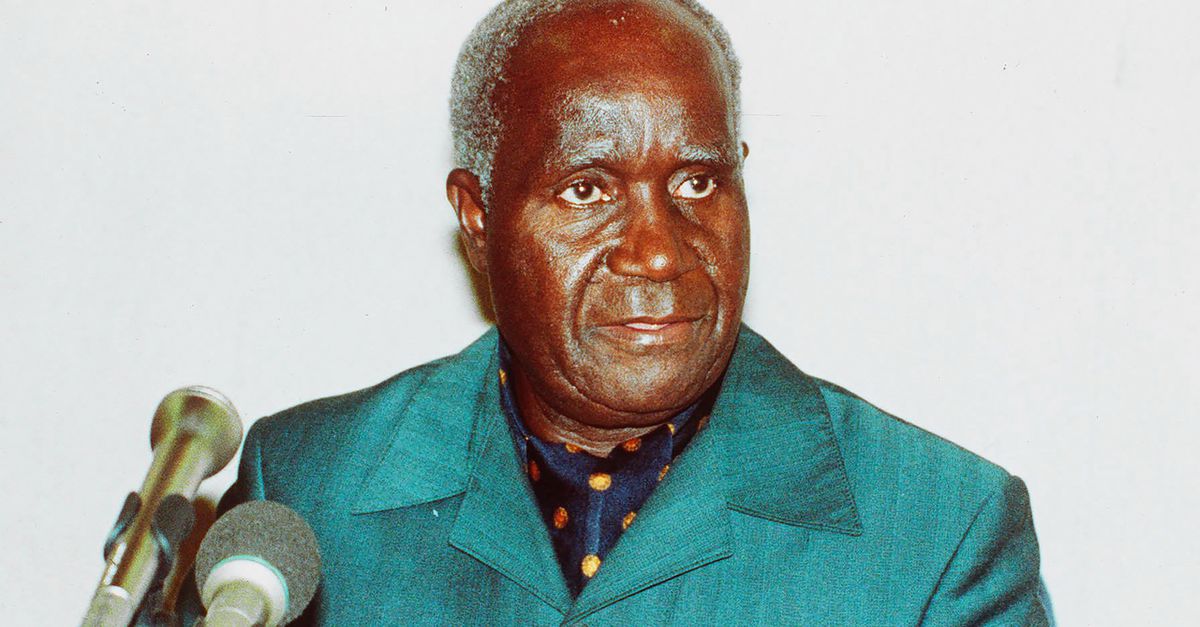 Kenneth Kanda, the founding president of Zambia and the champion of African nationalism, has died at the age of 97. The country’s current president, Edgar Lung, made the announcement on Thursday Announced On his Facebook page. Counta was Zambia’s first president from 1964 to 1991, when the country gained independence from the United Kingdom.

Counta was praised in the West for his politician and reconciliation politics. As a negotiator, he also played a key role in the fight against apartheid. He allowed Zambia to be used as a base for underground Zimbabwe nationalist groups and the banned African National Congress (ANC) from South Africa. Domestically, Kanda took dictatorial tendencies and did not become popular as his tenure progressed, after banning all opposition parties in 1973.

When Zambia held its first multi-party election in 1991, Kanda lost to union leader Frederick Siluba. After his presidency, Kanda became active in mediating conflicts in Africa and became active in the fight against AIDS.

The former president has been in a military hospital in the capital, Lusaka, with pneumonia since Monday. In Zambia, President Lung declared 21 days of national mourning. “I pray for the condolences of our first president and the true African icon on behalf of the entire nation and myself and the entire Kanda family,” Lungu wrote. Kanda’s son Camarange wrote on Facebook: “I’m sorry we announced we lost MG.” Mzee is a Swahili word for respect for an elder. “Let’s pray for him.”

Also read this 2017 article on the presidency of Zambia and Lungu: The dictatorial president declares a state of emergency in Zambia